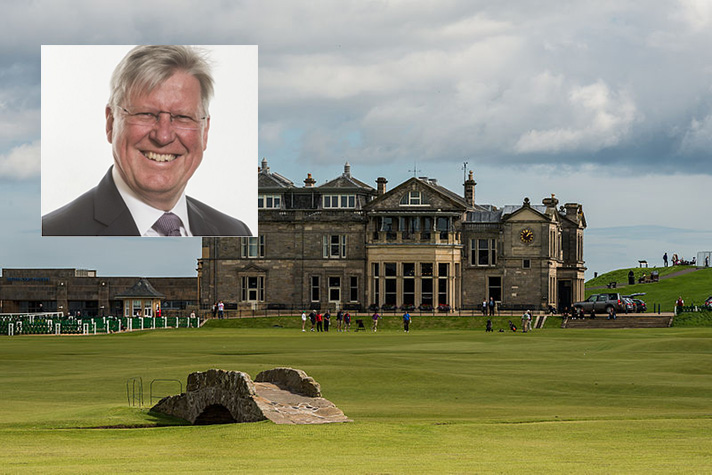 Jason Logan, representing the Golf Journalists Association of Canada recently conducted an interview with CEO of the R & A, Martin Slumbers, regarding the 'state of golf' today.

Slumbers was appointed Chief Executive of The R&A and Secretary of The Royal and Ancient Golf Club of St Andrews in 2015.