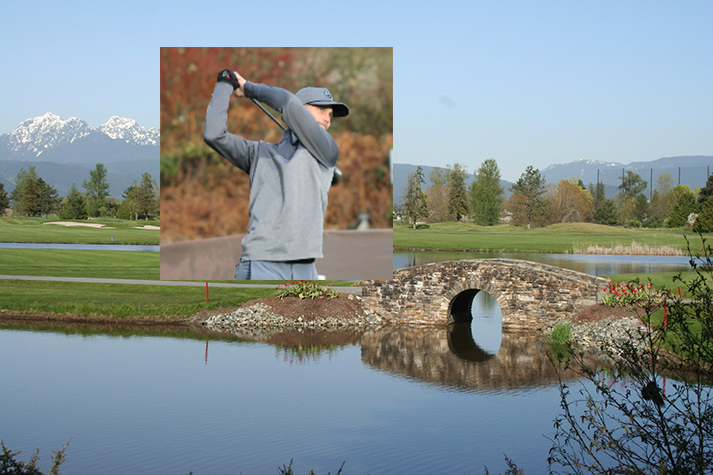 PITT MEADOWS, B.C. – It took six holes for Bryce Barker to get settled in at Meadow Gardens Golf Club in Pitt Meadows, B.C., but once he found his groove, there was no looking back.

After making a bogey on hole 6, the Vernon, B.C. native shifted gears into the fast lane as he recorded three birdies in his final 12 holes to finish at 2-under par on Tuesday at the RBC Canadian Open Regional Qualifier in British Columbia.

As there were less than 100 competitors at the Regional Qualifier, Barker did not gain a direct exemption into the 2022 RBC Canadian Open, but will be vying for a spot in the tournament at the Final Qualifier.

Kahlon and Kim tackled the 7,041-yard layout with a pair of 1-under par rounds of 71, while Lee came in alone in fourth with a respectable round of even par.

Sinnott and Wiebe carded scores of 1-over 71, good enough for a T5 finish; and Dillon, Gil and Kerr – who birdied hole 18 – made it on the number at 2-over par.

The 18-hole qualifier at Meadow Gardens was the second of four regional qualifiers taking place across the country. The next qualifier goes tomorrow (Wednesday, May 18) at TPC Toronto at Osprey Valley (North Course) in Caledon, Ont., where one of 144 players will be granted direct entry into the 2022 RBC Canadian Open at St. George’s Golf & Country Club.

The final regional qualifier is scheduled for May 30 at Mickelson National Golf Club in Calgary, Alta.