VANCOUVER (July 30, 2022) – The 117th installment of the Canadian Men’s Amateur Championship, presented by BDO, tees off this week with 252 amateur golfers taking the stage in Vancouver, B.C.

The championship, which was first held in 1895, is the oldest amateur championship in the country. The inaugural tournament, held at Ottawa Golf Club in Gatineau, Qué., marked one of the first orders of business for the Royal Canadian Golf Association – now known commonly as Golf Canada.

One of nine national championships conducted by Golf Canada for the 2022 season, the Canadian Men’s Amateur will consist of 72 holes of stroke play taking place at two elite courses, Seymour Golf and Country Club, and Point Grey Golf and Country Club, with the latter celebrating its centennial anniversary. The field will be cut to the low 70 players (including ties) following 36 holes.

Practice rounds are scheduled for July 30th – 31st before the tournament officially kicks off on August 1st. Rounds will be played simultaneously at both properties for the first two rounds, with the final round and awards ceremony taking place at Point Grey G&CC.

“Golf Canada is proud to host this historic championship and bring together a field of top competitors from all over the globe,” said Mary Beth McKenna, Director, Amateur Championships and Rules. “Point Grey Golf and Country Club and Seymour Golf and Country Club are in excellent shape and will provide for an exciting competition as our competitors vie for the Earl Grey Cup.” 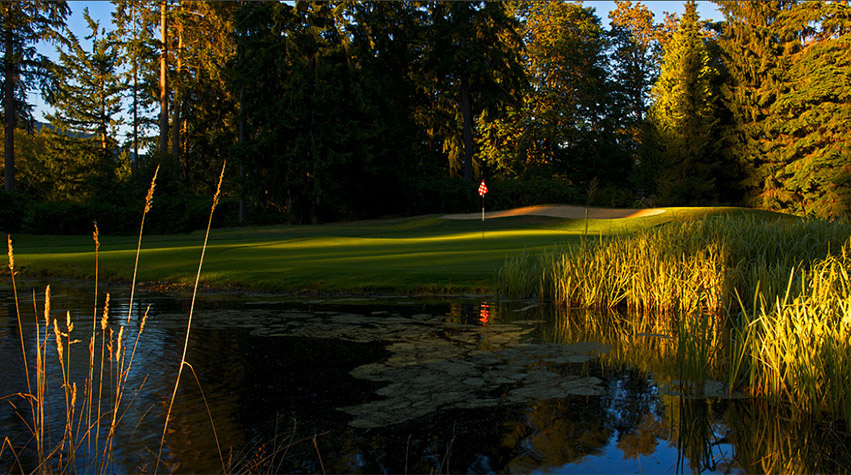 As for the Canadian contingent, Team Canada’s National Amateur Squad member and Coquitlam, B.C. native A.J. Ewart will be counting on the home-province advantage to go all the way after finishing just two strokes shy of 2021 champion Max Sekulic last year. Other notable National Amateur Squad members in the field include Laurent Desmarchais (Longueuil, Qué.) and Chris Vandette (Beaconsfield, Qué.). Canadian Golf Hall of Famer and Vancouver, B.C. native Doug Roxburgh will be the only past champion returning to the field having claimed titles in 1972, 1974, 1982, and 1988.

The winner of the championship will earn an exemption into the 2023 RBC Canadian Open at Oakdale Golf & Country Club, as well as the 2022 U.S. Amateur Championship being contested August 15-22 in Paramus, N.J.

New to this year’s tournament is a purse payout. To align with the modernized Rules of Amateur Status, players at the Canadian Men’s Amateur Championship will now compete for a purse of $8,000 CAD. Amateur golfers may accept prize money up to a maximum of $1,200 CAD, and payouts will be awarded to the top-10 finishers and ties. 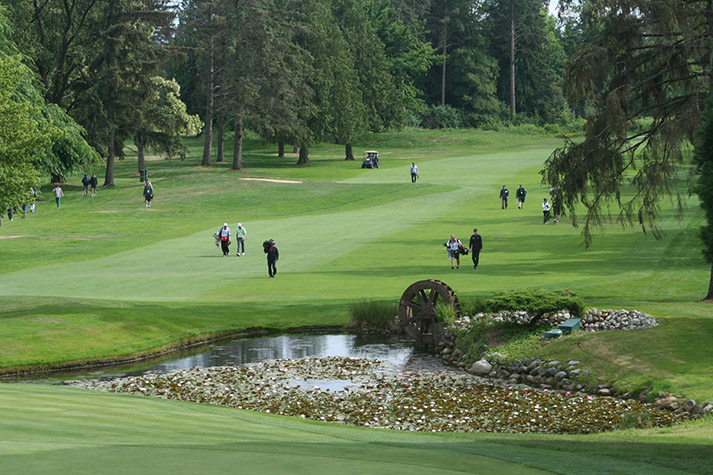 The 36-hole inter-provincial competition for the Willingdon Cup will also return this year after a two-year hiatus. Team Ontario are the reigning champions and are set to defend their 2019 title.

Additional information about the Canadian Men’s Amateur Championship can be found here.