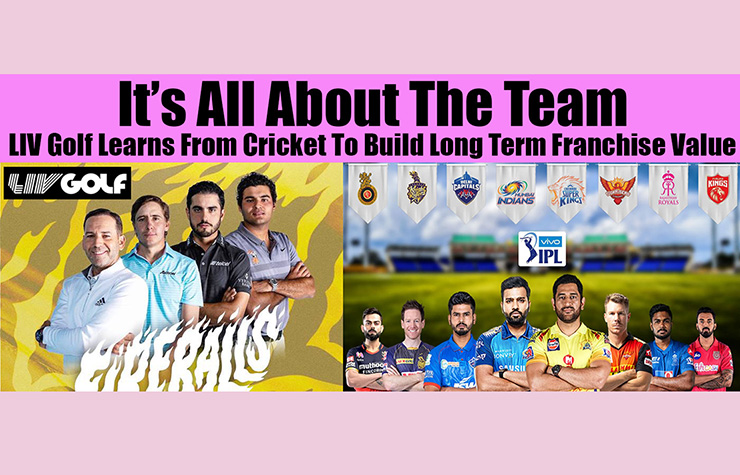 Disclaimer: The following guest blog is written by Colin Weston and wholly represents his thoughts and ideas and are not intended to be indicitive of British Columbia Golf's opinions or position on this subject. Weston is the host and creator of The ModGolf Podcast, where he speaks with entrepreneurs, innovators, disruptors, and influencers who are shaping the future of the golf industry. You can listen in at www.mod.golf -  ed.

Lots of listeners have asked me “why aren’t you talking more about LIV Golf since The ModGolf Podcast is about entrepreneurship and innovation in the golf industry?”

The main reason why I haven’t is that I’m playing the long game on this story. I believe coexistence is attainable as has been proven out in other pro sports leagues with alternative playing formats such as cricket and volleyball. The NFL, NHL, NBA, MLB, English Premiership and La Liga understand the value of team brands and so does LIV.

Is CEO Greg Norman and LIV getting everything right? Absolutely not. And that is the nature of entrepreneurship, startup culture and rapid design prototyping. Will LIV succeed?

Just like 8 out of 10 startups fail, LIV is still a risky bet as a sustainable business model. But what it has going for it is the team format (and plenty of financial backing). Yes, the current team names are silly and/or lame and fans don’t know who is on each one, but that doesn’t matter right now. 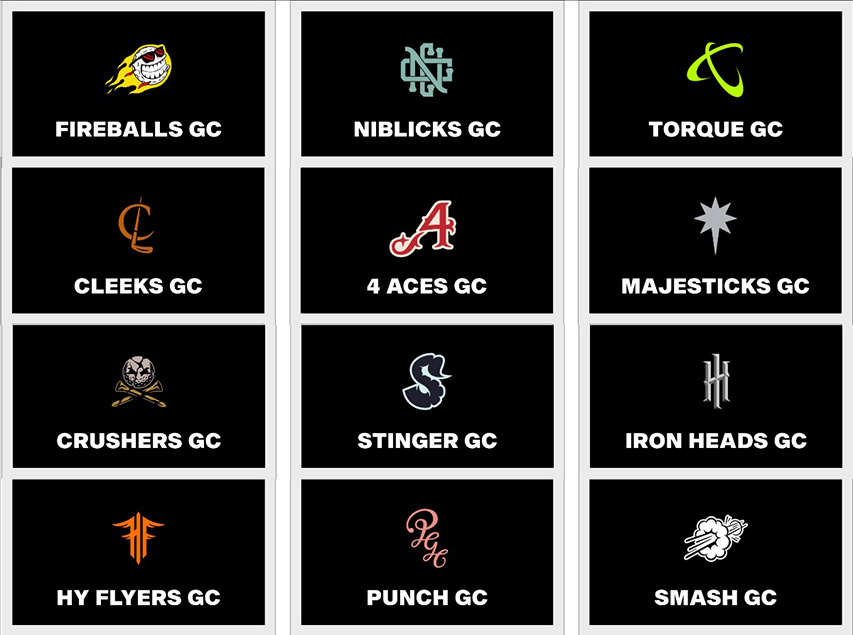 What Greg understands is the value of team franchises. Although stories and experiences around heartbreaking losses and powerful triumphs takes time to build a loyal fan base around, LIV has at least a five year window to build a brand around each team as rivalries develop and champions are crowned.

Greg did not invent this formula. Fellow Australian Kerry Packer in the 1970s reimagined traditional cricket from a five day long test match to a faster one day "50 over" format called World Series Cricket. The old guard vilified Packer as someone trying to destroy the game's tradition and history.

"Although stories and experiences around heartbreaking losses and powerful triumphs takes time to build a loyal fan base around, LIV Golf has at least a five year window to build a brand around each team."

What instead happened was an innovative evolution of Cricket that led to the 20/20 team-based format know as The Indian Premier League India (IPL). The average value of an IPL team franchise in 2021 stood at over $1 billion USD. 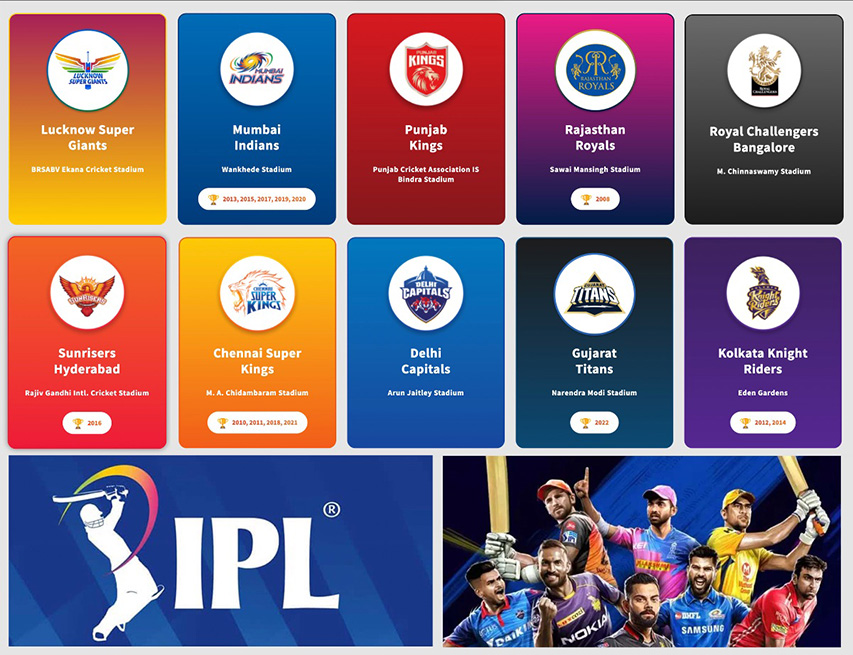 For readers in North America who aren’t familiar with the format and length of a cricket match (and I am no expert on this topic!) I will compare it to baseball. A five-day test match is the equivalent to playing five double-headers, as a match will typically last around 8 hours and 90 overs per day.

The One-Day International (ODI) 50 over format is like a double header taking around 7.5 hours to play. The Twenty20 format only takes around three hours to play, which was designed to reflect the popular viewing length of an NFL, NBA, NHL and MLB game.

The game length is another innovation LIV Golf has borrowed from T20 cricket. The LIV shotgun start reduces the gameplay time from 8-12 hours for a PGA TOUR event down to 4-5 hours a day. Not quite the length of an NHL game, but LIV understands that time is the most precious commodity people have and reducing the game time while maintaining the excitement level is a key factor in fostering growth.

I see LIV having the potential to unlock a new fan base for golf that is more aligned with gaming and eSports through content delivery platforms such as Twitch. The PGA TOUR and CEO Jay Monahan initially viewed LIV as a threat and after seeing top players and personalities lured away, and I get that.

What they didn’t see until now is their own need to innovate. Tiger Woods and Rory McIlroy’s announcement last week of a Monday night league through TMRW Sports Ventures is a positive sign that they shifted their energy and mindset. I look forward to the next chapter as this story continues to write itself.

What's your take on the LIV Golf Story?

Email me back at colin@modgolfpodcast.com to share your thoughts!