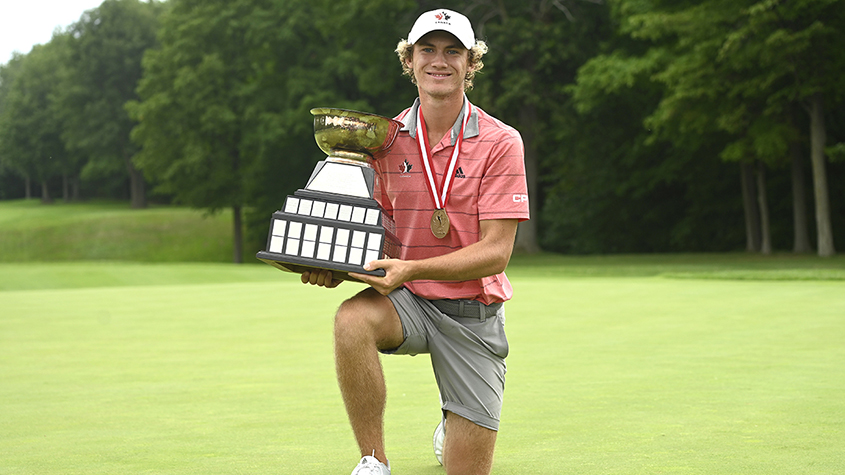 The early signing period for the NCAA began this past week and saw a number of young Canadians make their formal commitment to schools in the United States and in Canada.

We covered the flow of announced on our Twitter stream but wanted to share them here on Flagstick.com for those who do not visit that social media platform.