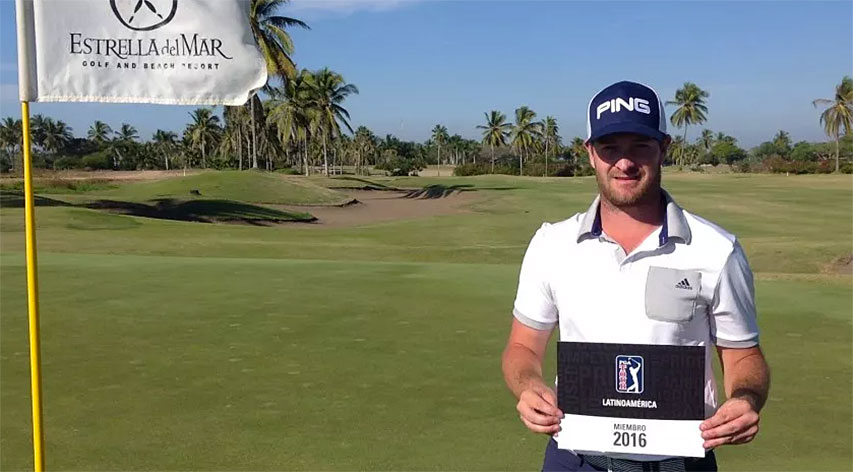 The 26-year-old began the day with a two-stroke lead over American William Kropp. Rose finished at 15-under, posting under par scores all four days to claim a one-stroke victory over Mexico’s Gerardo Ruiz. Rose – a former Lynn University Fighting Knight and the 2011 B.C. Amateur champion – becomes the second Canadian in as many weeks to finish atop the leaderboard at PGA Tour Latinoamérica Q-School.

"It feels great to be able to be exempt all season, after having played so many Mondays last year, it is great news," the 26-year-old said.

"I know several courses from last year and I really want to start because my game is at a good level. It is good to know that I found the beginning of the path to the next level," said Rose, who played eight tournaments during the 2015 season, making four cuts.