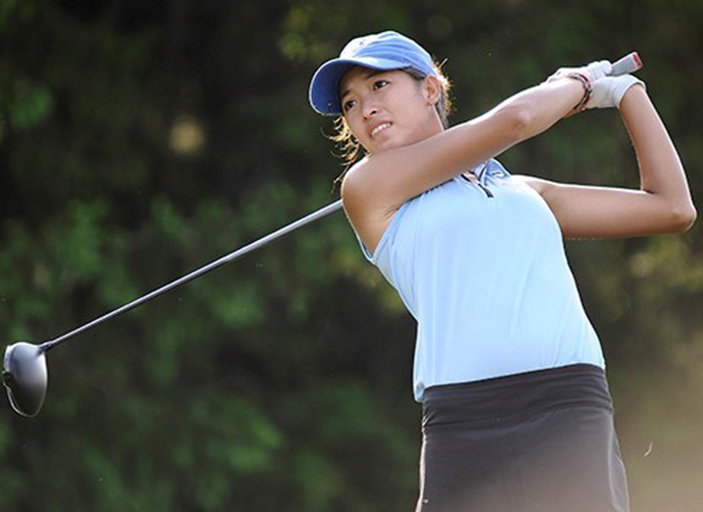 PARKSVILLE -- The University of B.C. Thunderbirds ended their season in style Friday with a complete sweep of the Canadian University/College Championships at Morningstar Golf Course.

“It was a great way to end the year,” said proud UBC coach Chris MacDonald. “Last week, when our guys were close but didn’t quite win (the NAIA nationals) I think we learned a lesson there. We were able to bring Scott in to give us a little more depth. We put a real disciplined game plan together, they followed it and because of that we made a few extra putts and we just jumped up the board.”

The UBC men ran away with the men’s title, finishing the 72-hole competition with a team score of 18-under par. That was 45 shots better than runner-up University of Victoria.

The UBC women finished at 60-over par to win by 19 shots. The University of Montreal and University of Toronto tied for second place. “On the women’s side we are just coming out of Georgia (at the rain-shortened NAIA nationals) where we were only able to play two rounds and they just wanted to have a good tournament,” MacDonald said. “It was probably our best tournament of the year on the women’s side.”

It was the 11th Canadian championship title in the 14-year history of the event for the UBC women. The UBC men have now won it five times.

Secord successfully defended the individual title he won last year. The Calgary native closed with a two-under 70 Friday to finish at 11-under par. 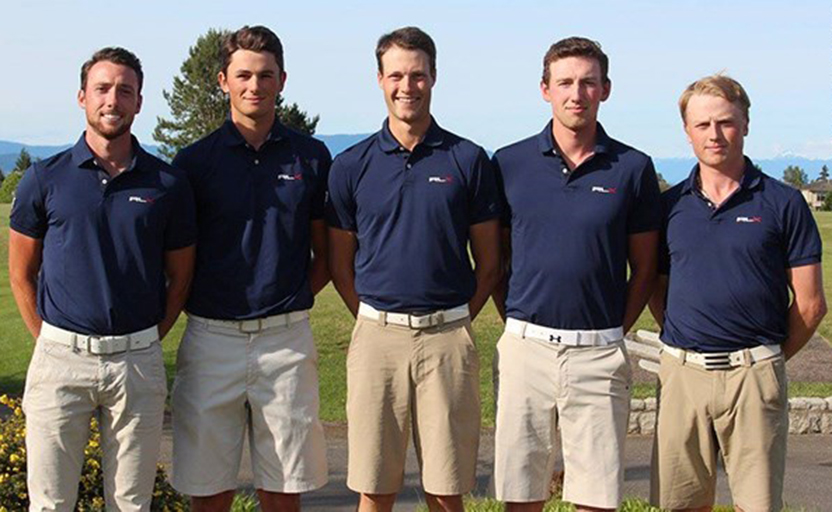 He had to fight off a challenge by Victoria’s Lawren Rowe, who at one point early on the back nine had closed the gap to one shot. Rowe, who last month finished third at the NAIA Championship tourney in Illinois, also shot 70 Friday and finished four shots back of Secord. Connor McLellan of the University of the Fraser Valley finished third at five-under. McLellan closed the tournament with rounds of 66 and 68.

For Secord, it was a nice swansong to his collegiate career. He was not eligible for NAIA play this past season, but was permitted to play in the Canadian championships. He took full advantage of that opportunity. “It was the last event and I just wanted to play good golf,” Secord said. “I was able to do that the first two days. Yesterday was a bit of a struggle, but I got through it. I played solid today on the back nine where I was bogey-free and two-under.”

Secord knew that Rowe had closed the gap as he turned to play the back nine. “I knew he was crawling up,” Second said of Rowe. He’s a great player. The birdies I made on 11 and 12 helped a lot and gave me some confidence.” Secord plans to turn pro later this summer.

The UBC men rebounded nicely from a disappointing final round at the recent NAIA Championships, where they finished second. “We had a game plan and we stuck right to it,” Secord said. “The vibe around the whole week was just perfect. It was just like friends hanging out and we were playing golf.” 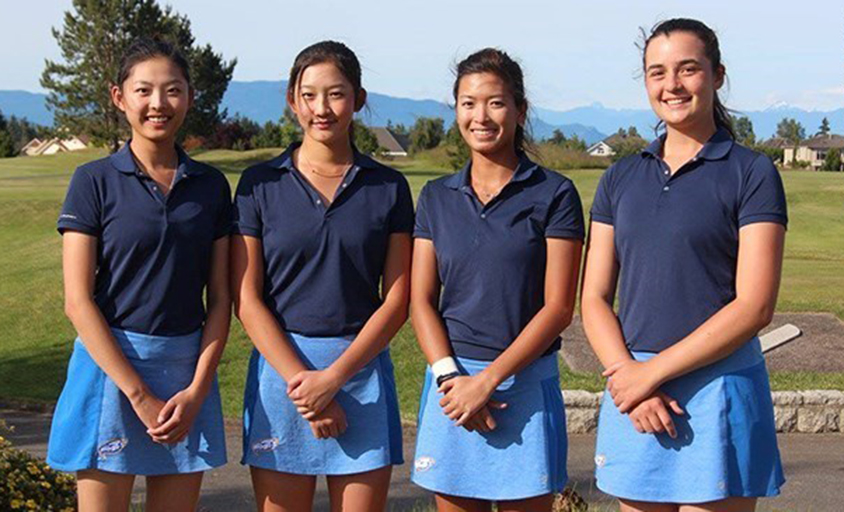 Kennedy, a junior from Okotoks, Alta., closed with a one-over 73 to finish at 12-over and win the women’s title. That was four shots ahead of Alexandra Pelletier of Laval. “It was great for both the men and women to finish strong this week,” Kennedy said. “It is a big boost heading into next year.

“This is a big accomplishment for me, of course. This is one of our biggest tournaments of the year. I am very honoured and I can’t ask for more, really. I was a little nervous today. But as a team we talked about staying in our own bubble and I stuck to my plan.”

Barbara Neto-Bradley of Portugal, Avril Li of Port Moody and Eunice Hong of Thornhill, Ont., rounded out the women’s team. All four players will be back this season. In addition to Secord, the UBC men are losing graduating senior Ollis.