B.C.’s Hadwin Picked Up Eight Places In The World Rankings 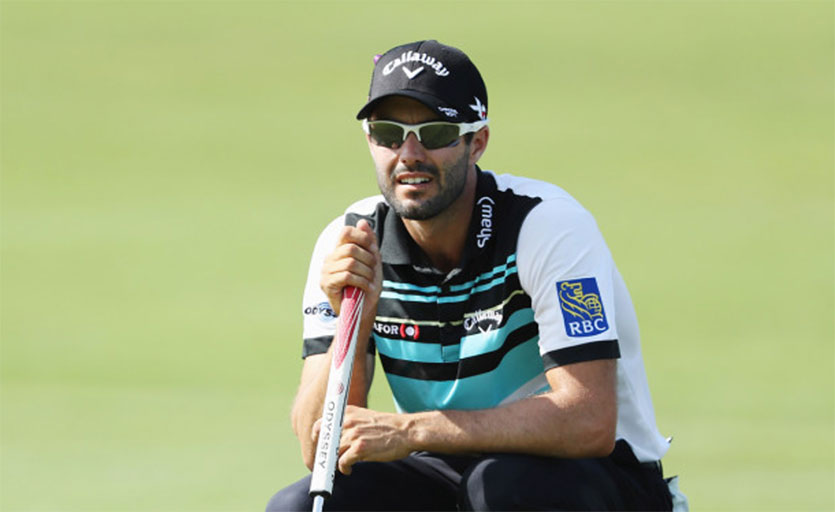 Abbotsford's Adam Hadwin picked up eight places in the world rankings after finishing tied for 21st at the PGA’s CIMB Classic. The result was worth 2.93 world ranking points, his best points-paying finish since a Top-10 result almost three months ago at John Deere Classic.

Peter Campbell made the biggest move of the week, climbing 168 spots in the world rankings after finishing fifth at the Latinoamerica Tour’s Peru Open. The result was worth 1.28 world ranking points for the Nova Scotia golfer, who posted his fourth Top-10 result of the year in nine events played. It also moved Campbell up six spots in the Canadian rankings, up to No. 21.

Brooke Henderson finished tied for eighth at the LPGA’s Blue Bay event in China. It was her 15th Top-10 result of the year after stumbling the previous week. The two-time Tour winner remains the No. 5 ranked female golfer in the world.

Taylor Kim, Elizabeth Tong, Christina Foster, Anna Kim, A Ram Choi and Vivian Tsui did not finish inside the Top-80 and ties and missed qualifying for the final stage. In the case of Taylor Kim and Tong, they missed out by a single stroke. All six women managed to earn Symetra Tour status for the upcoming season.

Chris Crisologo made the biggest gain among the Top-10, picking up 67 spots in the world rankings after going wire-to-wire to win the Otter Invitational. It was the second tournament win for the junior at Simon Fraser University, moving him from No. 10 up to No. 7 in the Canadian rankings.

Top ranked Jared du Toit picked up three places, up to No. 26 in the world, after finishing in a tie for seventh at the Tavistock Collegiate Invitational. It was the second straight Top-10 finish for the senior from Kimberley, B.C. and his seventh in the last two years at Arizona State.

Biggest move: Dylan Mcqueen climbed 681 spots in the world rankings after finishing tied for 26th at the Elon Phoenix Invitational. The Woodstock, Ont., golfer who is a junior transfer at Western Carolina University, has one top five result in three tournaments and leads the team in scoring this fall.

Positive gains for almost every player this past week in the Top-10.

Michelle Kim led the way by picking up seven places in the world rankings. The Big Sky Conference freshman of the year has one Top-10 result this year in four events this fall.

Biggest Move: Kenna Hughes gained 82 spots in the world rankings after finishing in a tie for 19th at the Memphis Intercollegiate. It was her second straight Top-20 result for the UAB freshman out of Calgary.