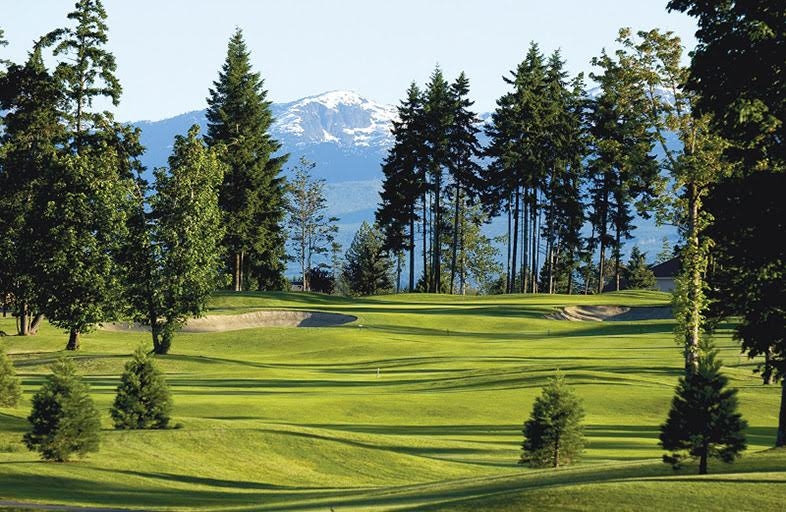 The Mackenzie Tour – PGA TOUR Canada Qualifying Tournament will take place at five separate sites next spring, with fields of 120 players competing for Mackenzie Tour membership for the 2017 season.

Players will have an opportunity to qualify at one of the five sites, with official details on the number of membership cards and playing status to be announced at a later date.

“The interest from players in qualifying to compete on the Mackenzie Tour has grown in each of our first four seasons, and we felt it was important to add a fifth site in response to give as many players as possible the opportunity to qualify,” said Mackenzie Tour President Jeff Monday. “We look forward to hosting players at each of these five tremendous venues next spring as they take the first step on the path to the PGA TOUR.”

Carlton Oaks, which has hosted PGA TOUR and Web.com Tour Q-School, returns as a host from 2016 Mackenzie Tour qualifying in addition to a second California site at Soboba Springs, which hosted the Web.com Tour’s Soboba Golf Classic from 2009-2012.

The spring’s final Qualifying Tournament will return to Crown Isle Resort and Golf Community in Courtenay, British Columbia, as part of a deal to host Mackenzie Tour Qualifying through 2020.

The application to enter Mackenzie Tour qualifying will be open to the public live at PGATOUR.COM/MackenzieTour on January 19, 2017. Entry fees will once again be US$2,750.

The full 2017 Mackenzie Tour schedule will be announced in early 2017.