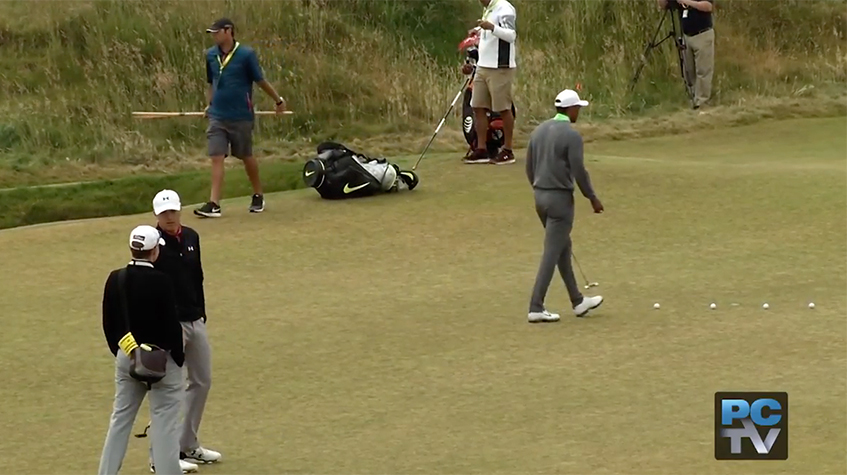 Golf fans will recall the hue and cry that accompanied the 2015 U.S. Open Championship held at Chambers Bay Golf Course just outside of Seattle. The condition of the greens was a widely talked about sore point with many of the players, media and fans alike.

The good people at Chambers Bay heard those complaints and they are doing something about it in advance of the next championship they will host, the U.S. Amateur Four-Ball Championship, originally scheduled to be held there in 2019, which will now happen in 2021 instead, moving to Bandon Dunes in Oregon for next year.

Watch this video to learn more about the decision to switch from all-fescue to poa greens at Chambers Bay GC and what it means for course conditions for hosting the 2021 U.S. Amateur Four-Ball Championship. You'll hear from Matt Allen and Eric Johnson with Chambers Bay, and Larry Gilhuly with the USGA.