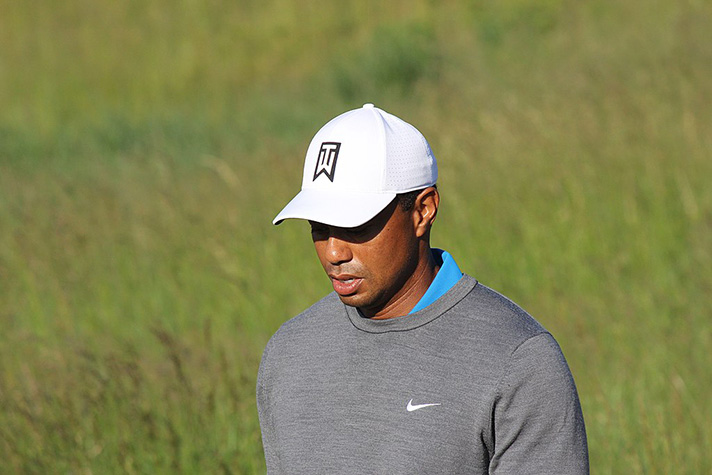 Associated Press Golf Writer Doug Ferguson put together a list of the shots from 2018 representing every club in the bag (that would be 14 for purposes of this article), that he felt were the most memorable of the year.

For example he cites:

"Brooks Koepka used a 9-iron on consecutive full swings in the final round at Shinnecock Hills. One led to birdie, the other led to par. Both were crucial in making him the first back-to-back U.S. Open champion in 29 years. Tiger Woods showed glimpses of being back on his game with a long iron and a short one. Tony Finau hit one of the luckiest shots in Ryder Cup history. They were among the memorable shots using all 14 clubs in the bag, from driver to putter, that helped shape 2018 on the PGA TOUR."