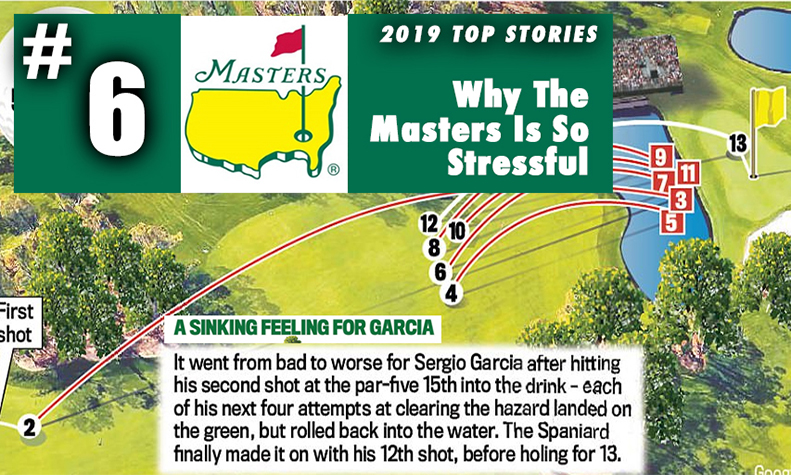 Charles Howell III has attended Augusta National so many times he knows everything about the hallowed grounds...

The first Masters Charles attended was back in 1987. He witnessed local Larry Mize chip in to defeat Greg Norman in a playoff. Charles was only 7 years old.

At the age of 10, Howell played Augusta National for the first time and broke 80. Howell was named 2002 Rookie of the Year in 2002 and the year following he was given an honorary membership to the prestigious club.

He may know every bump on every green and fairway.

To Read the Rest of the Article Click HERE