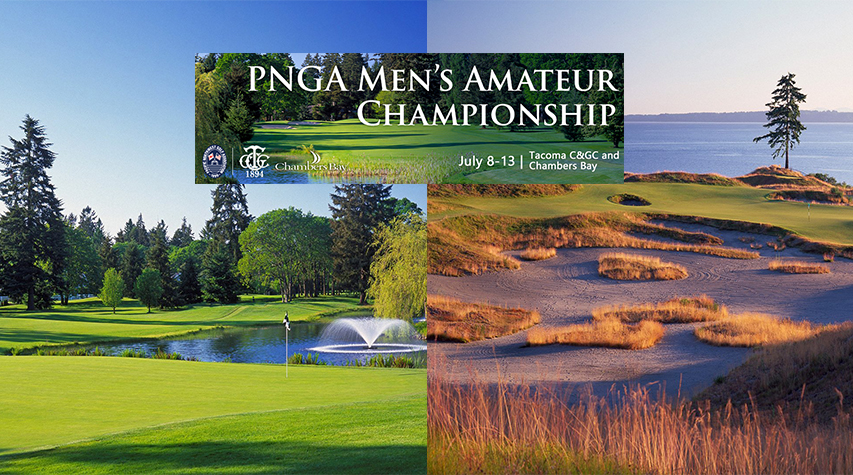 In the field from British Columbia are Richmond's Chris Crisologo, the 2018 BC Amateur Champion, and his younger brother Michael, who earlier this year picked up a win in the Future Links, Driven By Acura, Pacific Championship. Also competing from BC is 2016 BC Juvenile Boys Champion Khan Lee of Langley and Port Alberni resident Spencer Rhodes.

Other Canadians in the field are Quebec's Laurent Desmarchais and Alberta's Kai Iguchi.

The championship begins with 36 holes of stroke-play qualifying held on July 8-9, followed by a cut to the low 64 players who will advance to single-elimination match play.

The Round of 64 will be held Wednesday, July 10, followed by the Rounds of 32 and 16 on Thursday, and quarterfinals and semifinals on Friday, with the championship match on Saturday, July 13. Each match will be contested over 18 holes, with the exception of the final match, which will be played over 36 holes.

To stay connected on social media, follow @PNGALIVE on Twitter and use the hashtag #PNGAMensAm. Admission to watch the championship is free, and gallery is encouraged to walk the fairways to follow the matches.

One of the oldest amateur golf championships in the world, players will compete for the Macan Cup, which is named after legendary golf course designer A.V. Macan, a member of the Pacific Northwest Golf Hall of Fame and winner of this championship in 1913.

Some of the players to watch for in this year’s championship: 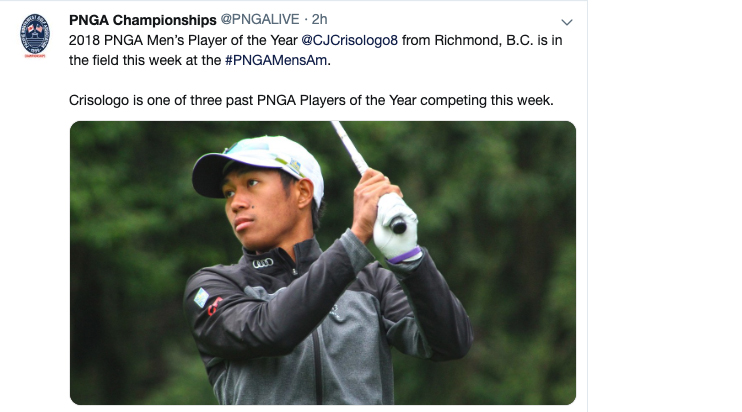 The Pacific Northwest Men’s Amateur Championship is one of 15 major, regional, amateur championships for men, women, juniors, and seniors conducted annually by the PNGA throughout the Northwest.