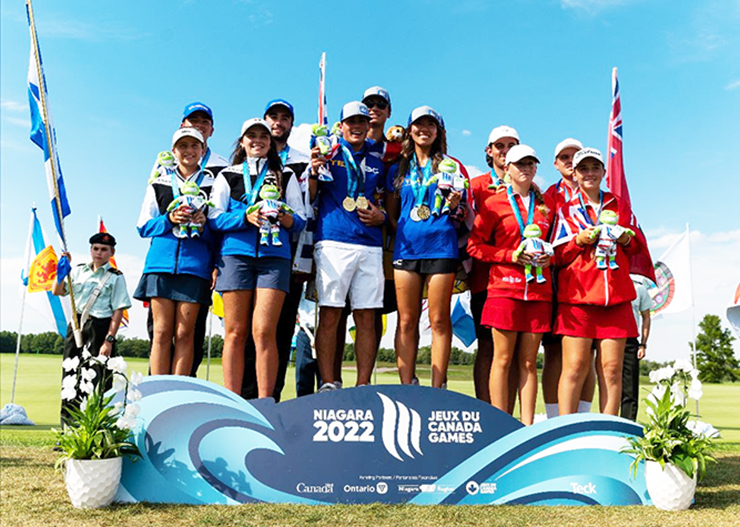 Every four years the Province of British Columbia assembles a team of athletes, coaches, managers and mission staff to represent the province at Canada’s premiere multi-sport events – the Canada Winter Games and Canada Summer Games.

They represent the best in BC and are known as Team BC. The Canada Games are a national multi-sport competition with participation from every province and territory in Canada and take place on an alternating summer/winter cycle every four years.

The Team BC program is more than British Columbia’s best; it is also about building excellence. For some athletes, the Canada Games are a goal along the way to what they hope will be success in sport at major multi-sport Games including Olympic and Paralympic Games.

For others, the Canada Games are the goal, their personal dream. Team BC represents the best athletes, BC’s collective sport system and the contribution to healthy, active lifestyles. And Team BC is about getting to know other Canadians to form a lifetime of memories for participants in one of Canada’s greatest celebrations of sport.

Beyond the actual sport competition, each edition of the Western Canada Summer Games and Canada Games is unique because of the host communities who, for five years or more prior to the actual Games, design an event that will make their particular community proud and their visitors feel at home.

For more information about Team BC visit teambc.org or refer to the Team BC Resource Manual

Golf made its debut at the 2009 Canada Summer Games in Prince Edward Island. Team BC swept the gold medals taking home top honours in the men’s and women’s team competitions, as well as individual gold for Eugene Wong of North Vancouver and Sue Kim of Langley. In the next editon of the Canada Summer Games in 2013 held in Quebec, Team BC repeated its success taking the gold in both men's and women's team and individual competitions, this time it was Coquitlam's Kevin Kwon and Taylor Kim of Surrey with the individual titles for BC.

In 2017 Alisha Lau was the silver medallist for the women, helping the Team BC women also take silver, while Tristan Mandur took the men's individual bronze while helping his men's Team BC squad capture a silver medal. 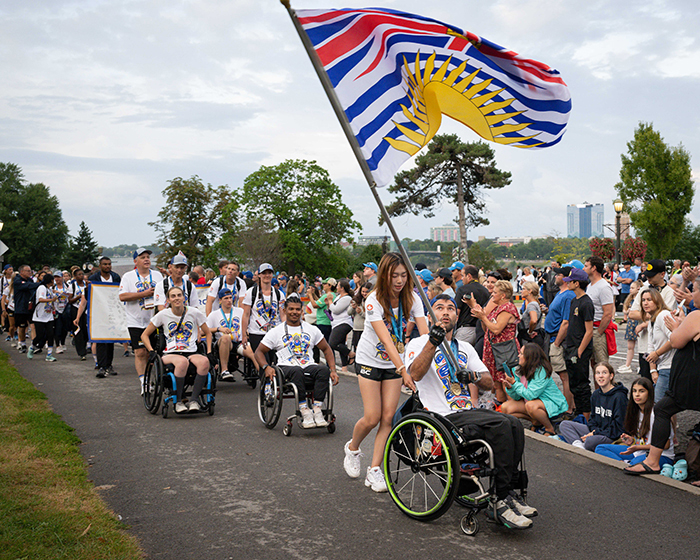 The 2021 Canada Summer Games were postponed a year to 2022 due to the Covid-19 pandemic. The games were held in the Niagara region of southern Ontario where B.C. swept both individual titles and also won the mixed team competition. Tina Jiang of Richmond won the female competition and Vernon’s Cooper Humphreys was the winner on the male side.

The 2025 Canada Summer Games are scheduled to be hosted in St. John's, Newfoundland and Labrador.

For more information and answers to FAQ, please go to the Canada Games site.