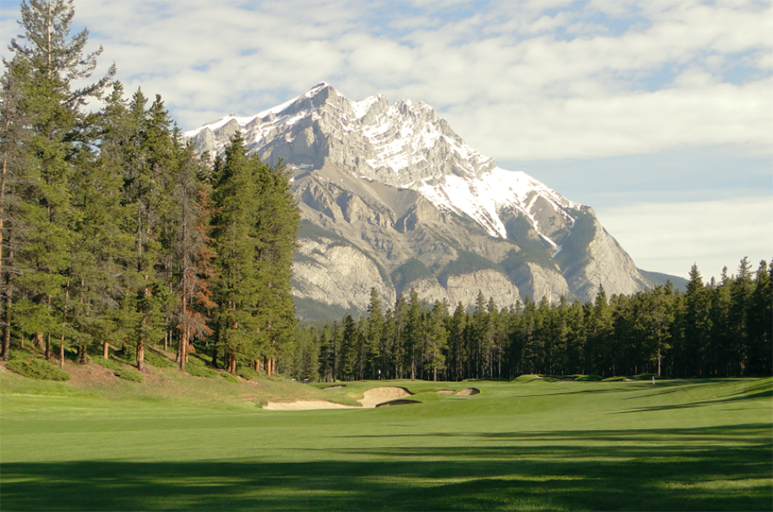 While renowned Canadian golf course architect Stanley Thompson likely figured he had something special in his project in Banff, Alberta, it’s likely he never realized how dramatic, and awe-inspiring his golf masterpiece would become over the decades.

Now in its ninth decade of operation, the Fairmont Banff Springs Golf Club is to  many the prototypical mountain golf resort – scenery beyond belief and holes that make one wonder how Thompson even saw such magnificence back in his day.