Svensson Rides Record Round to Victory 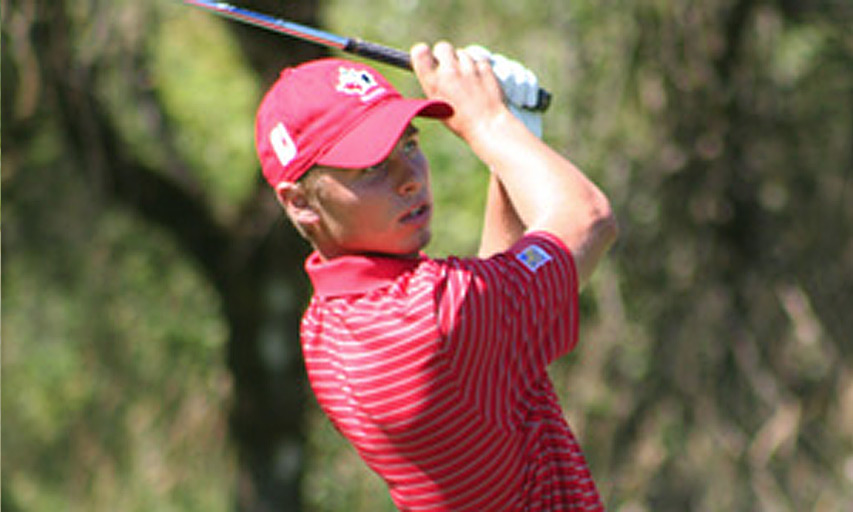 Svensson, whose school record 64 in Monday’s second round propelled him to his third tournament victory of the 2013-14 season and first of the spring. He finished four strokes better than runner-up Ernesto Vitienes of tournament champion Lynn. Nova Southeastern’s Santiago Gomez was third at 3-under 213 on the par-72, 7,065-yard Lone Palm Golf Club course.

Svensson shot 70 in Tuesday’s final round to win the individual medalist honor. He began the fall season with a victory as well. Vitienes followed his 68-69 opening day start with a 72. Gomez shot 68 in the final round.

Svensson’s third win this season is the most ever by a Buccaneers player in a single season. He is one tournament victory shy of Daniel Stapff’s school career record of four victories.

Barry senior Jared Dalga tied for 14th at 1-over 217 after shooting a closing round 75. Freshman Mario Beltran tied for 22nd at 220, recording his second straight 1-over 73 in Tuesday’s round. Sophomore Nico Cavero and senior Scott Smyers tied for 28th at 5-over 221. Smyers shot par in the final round, and Cavero was 2-over.

The Buccaneers will play in the St. Edward’s Invitational at Grey Rock Golf Club in Austin, Texas, Mar. 3-4.