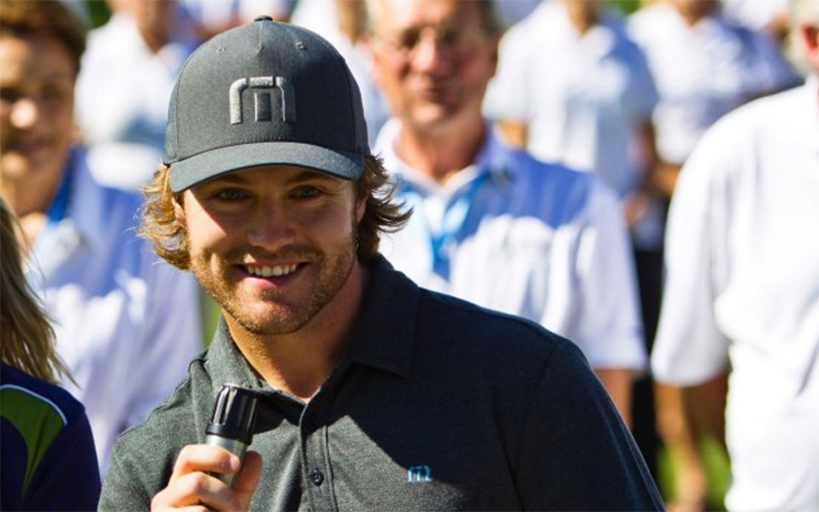 British Columbia’s Adam Cornelson returned to the Mackenzie Tour with a sense of purpose. Now, after his recent win, he’s got his eye on what’s next.

Like a lot of young pros trying to find their way forward Adam Cornelson spent a fair bit of time looking in the mirror last year trying to determine what he wanted.

Cornelson, 28, from Langley, B.C., went to school at the University of New Orleans, turned pro after graduating and spent five years chasing his dream.

Largely he played on the Mackenzie Tour (formerly the PGA Tour Canada) with mixed success. Two weekends ago he proved something to those who pay attention to the game's minor leagues - and more importantly to himself - with a dominating 20-under performance at the Bayview Place Island Savings Open.

CLICK HERE to read the rest of Robert Thompson's story on Adam Cornelson in the Global Golf Post digital magazine.