Pairings On The PGA TOUR Champions Definitely Not Random 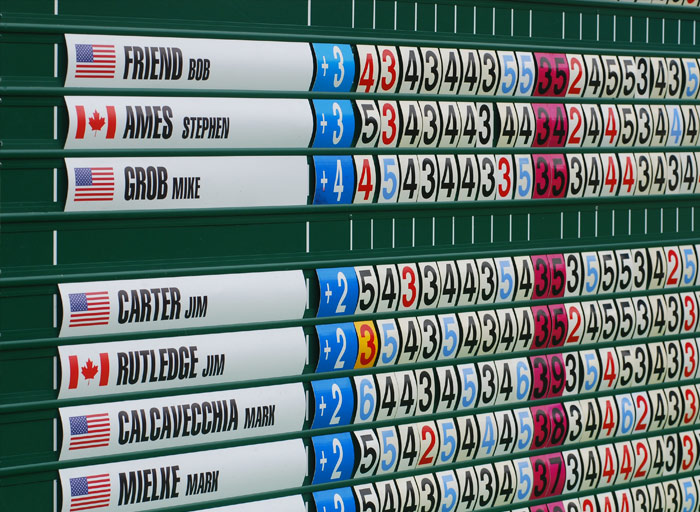 When you see the pairings at a PGA TOUR Champions event, their make up is not entirely a random event.

"Group 2" players are those who have won but not within last 2 years (on the PGA TOUR, PGA TOUR Champions or Web.com)

"Group 3" players are everyone else – Non-winners and open qualifiers (e.g. could be someone who Monday qualifies).

Also the time of day one plays is also decided in a non-random manner.

The marquee players are timed to play during the 3-hour live telecast TV window. In the case of the of the 2016 Pacific Links Bear Mountain Championship, these are the pairings later in the day after 12 noon Pacific time.

Since the PGA TOUR Champions events are only three rounds, there is no issue of having the fan favourites playing early on Day Two as there is a re-pairing after the first round is completed.