Four From BC Among 14 Canadians Battling For Status In Stage II of Web.com Tour Q-School 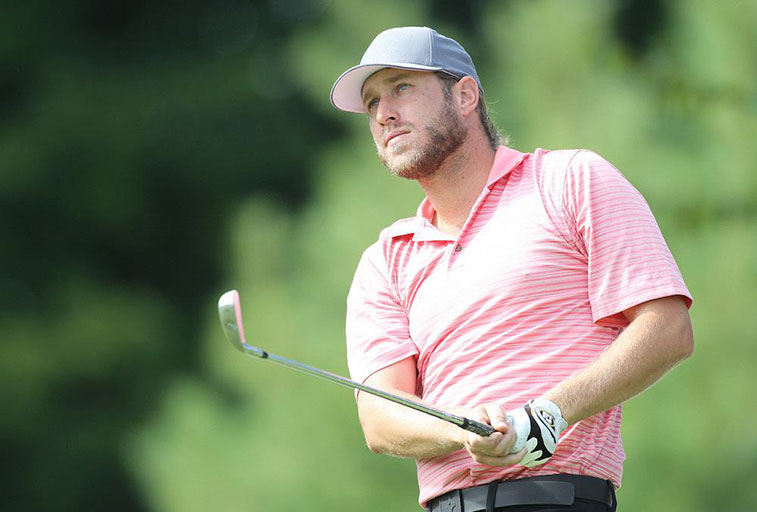 Four players from British Columbia will be among the 14 Canadians included in the approximately 375 athletes competing for 2017 playing status at the second stage of Web.com Tour Qualifying School, hosted at five different sites across the United States from Nov. 1–11.

Players from BC include Seann Harlingten and David Rose, both of West Vancouver, Ryan Williams from Vancouver and Burnaby's Devin Carrey.

Each qualifying site will host 72-hole stroke-play events with 78-player fields and no cuts. The number of players advancing from each site will be determined on a pro-rated basis (announced during play).

All players who advance to the third and final stage of qualifying will at least earn conditional status on the Web.com Tour in 2017.