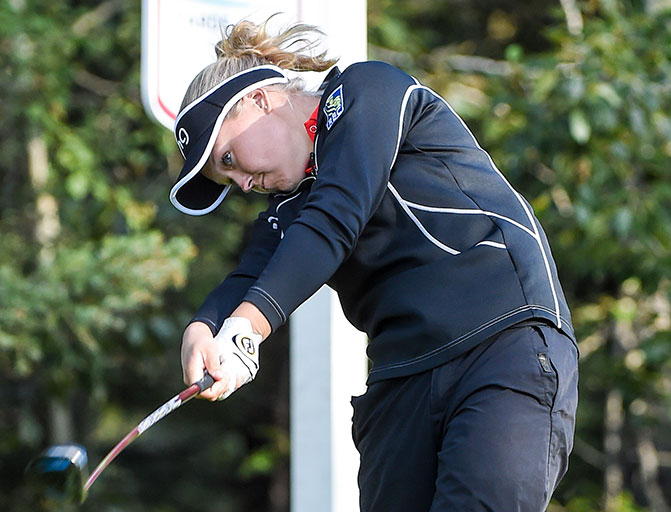 The the 2016 LPGA season wrapped up on the weekend and Canada’s Brooke Henderson ended the year with two wins, 15 top-10 finishes & $1,724,409 earned, which left her 3rd on the LPGA official money list.

Henderson discussed her 2016 in this interview with the LPGA’s Matt Haas.