Three From BC Among 10 Canadians Set To Compete For Status At Web.com Q-school 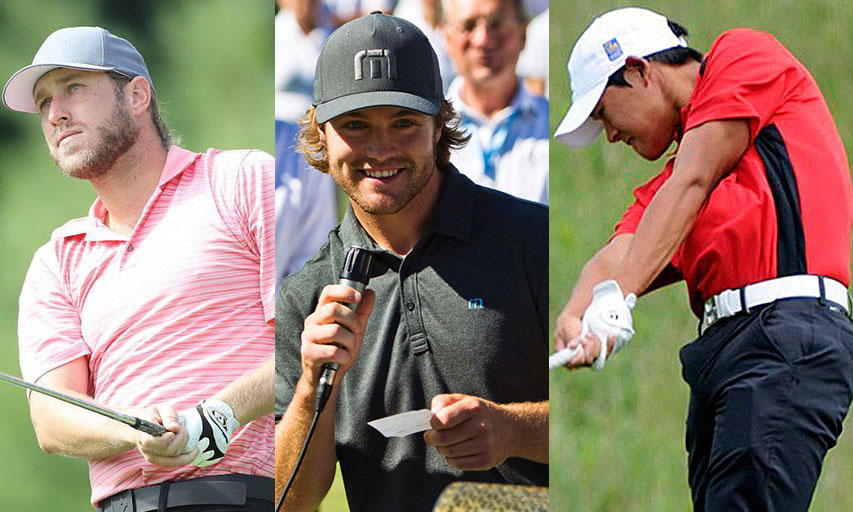 From L-R: Seann Harlingten Of West Vancouver, Adam Cornelson Of Langley & Justin Shin From Maple Ridge, Will Tee It Up In The Final Stage Of Web.com Q-School This Week - BC Golf Image

The Web.com Tour prepares to host its final stage of qualifying this week from Dec. 8-11 in Winter Garden, Fla., where 10 Canadians including three from British Columbia will compete for 2017 playing status.

The Canadian contingent will battle against 150-plus athletes in the 72-hole stroke play event, with players finishing inside the Top-45 (plus ties) earning guaranteed starts for the beginning of the 2017 campaign.

The medallist of the event will earn fully-exempt status for the entirety of the season; Surrey, B.C.'s Adam Svensson captured that crown in 2015.

The following list of Canadians will tee-it-up at the Orange County National Golf Club’s Crooked Cat and Panther Lake courses: