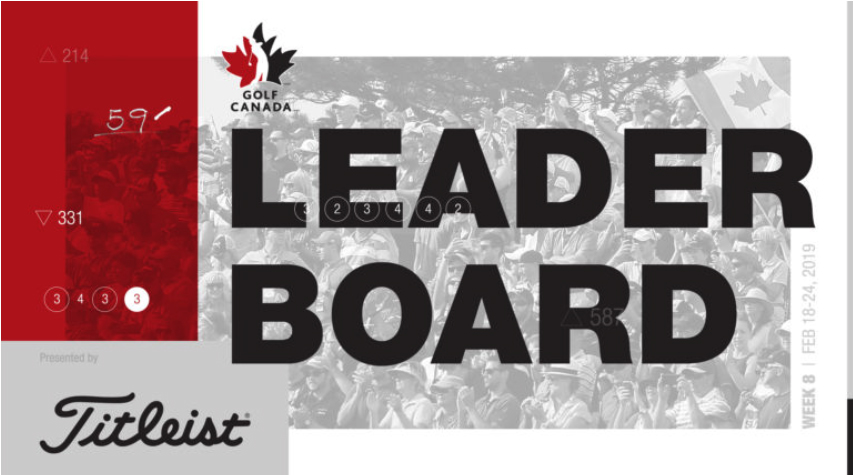 Martin Trainer became the third player on the PGA TOUR to pick up his maiden win this season, scoring a three stroke victory over four other players. …Roger Sloan posted his best career PGA TOUR result and his third career runner-up finish. His second round 67 was tied for the low round of the day and left him one shot off the lead. The result moves him to within one spot of his career-best World Ranking (280)… David Hearn was just two shots off the lead after his opening round 68. It’s his second best result of the season… Despite missing the cut for the third straight event, Corey Conners is on track to qualify for THE PLAYERS Championship in two weeks time… Taylor Pendrith was making just his second PGA TOUR start as a pro since the 2015 RBC Canadian Open 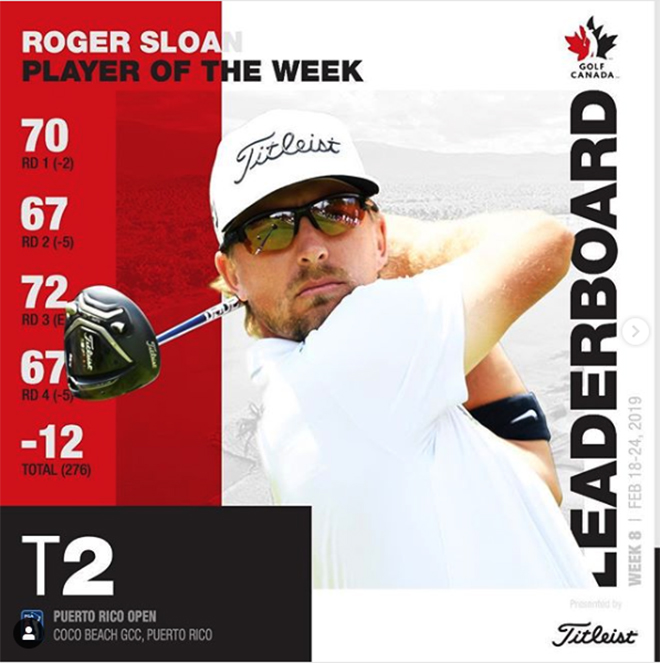 Amy Yang won the LPGA Thailand for the third time after holding off Minjee Lee by one stroke on Sunday. …Brooke Henderson recorded her best career result at the event after finishing tied for seventh at last year’s tournament. It’s her second straight top 10 result and second consecutive sixth place finish. Her three rounds in the 60s give her a total of six for the year, which is tops among LPGA Tour players