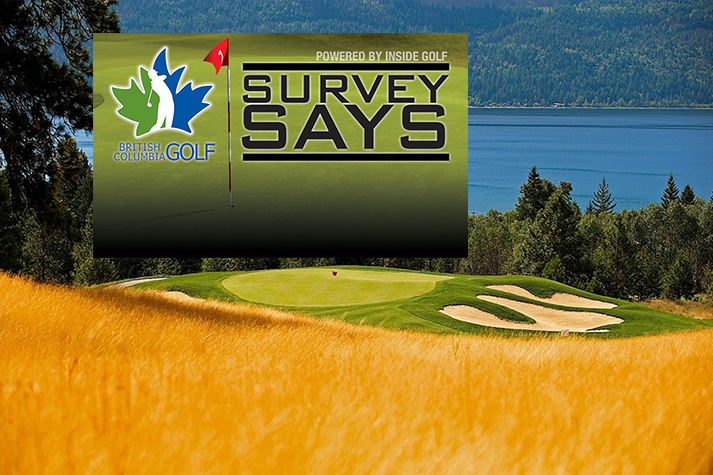 British Columbia Golf, in conjunction with publishing partner Inside Golf, has just completed the largest course ranking survey ever in the province.
More than 2500 golfers completed the six question survey which asked them to identify their favourite courses both from across the province and locally within their own region.
In the just distributed issue of Scorecard, we announced the Top Ten public access courses from across BC. Through the rest of the golf season we will add the top-ranked courses in various regions plus the top private course and a few hidden gems that merit greater recognition.
While we won't spoil the top ten which you can see listed below, there are a few things worth pointing out.
Among the architects, Les Furber came out on top with five (three solo designs, one co-design and one redesign while Doug Carrick followed with two (one co-design and one solo design).
The course that came out #1 was picked by more than 19% of participants (either as a province-wide favourite or runner-up. The runner-up was picked by 11%. To see the methodology for the province-wide rankings, click HERE or see below.
Finally, of note, was that some courses that may have been viewed as "Hidden Gems" are clearly hidden no more. Three courses that earned the Hidden Gem designation in the 2014 PGA of BC "Top Tracks" poll made it onto this favourite-in-province list... an impressive achievement.
Congratulations to these ten deserving courses! 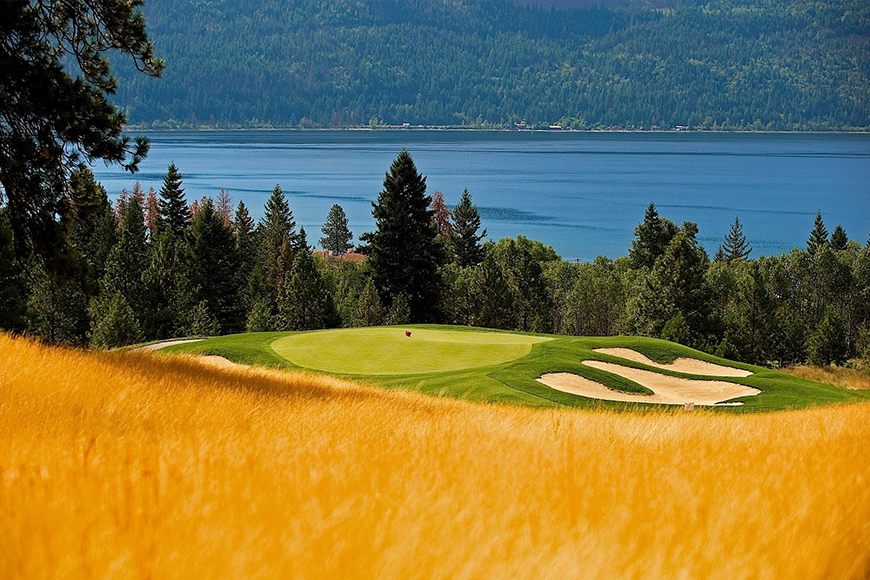 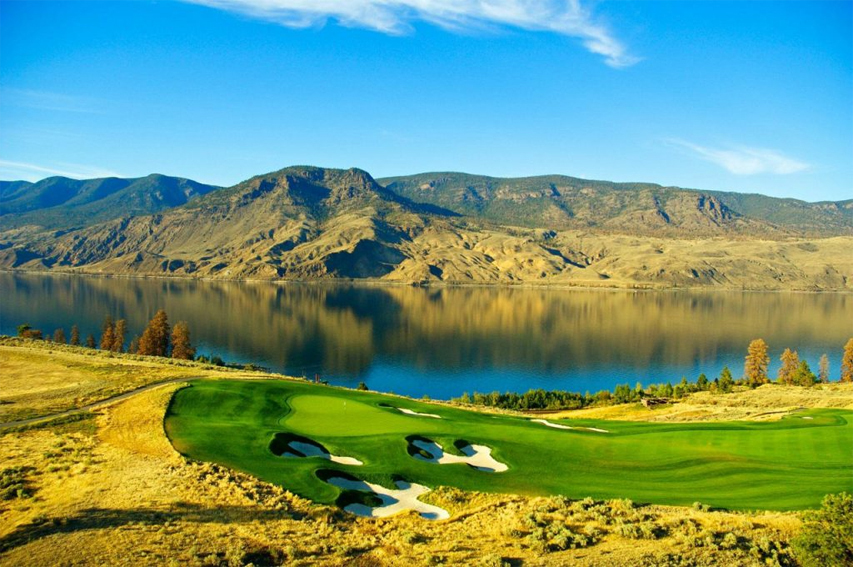 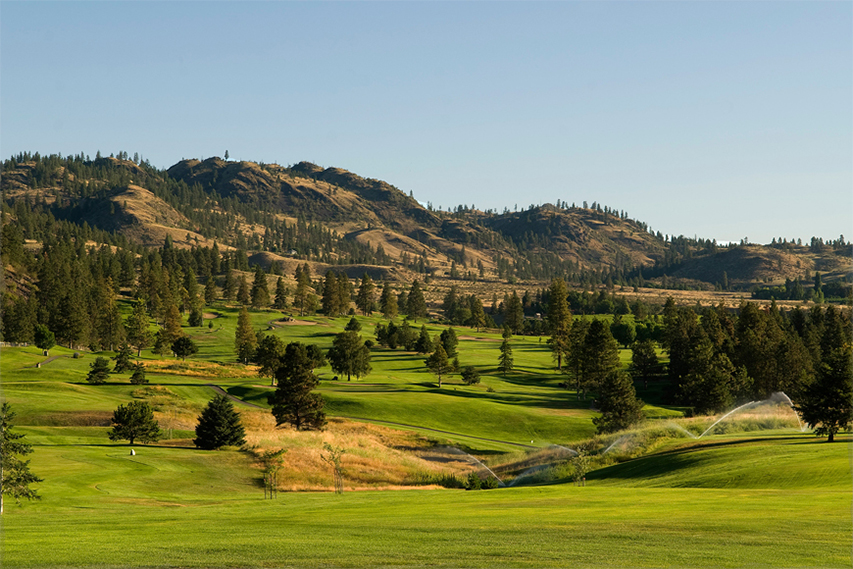 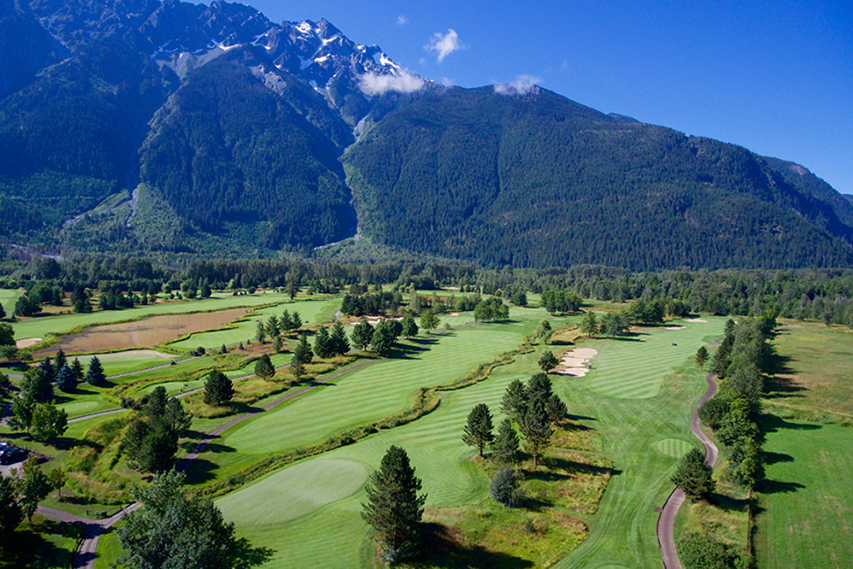 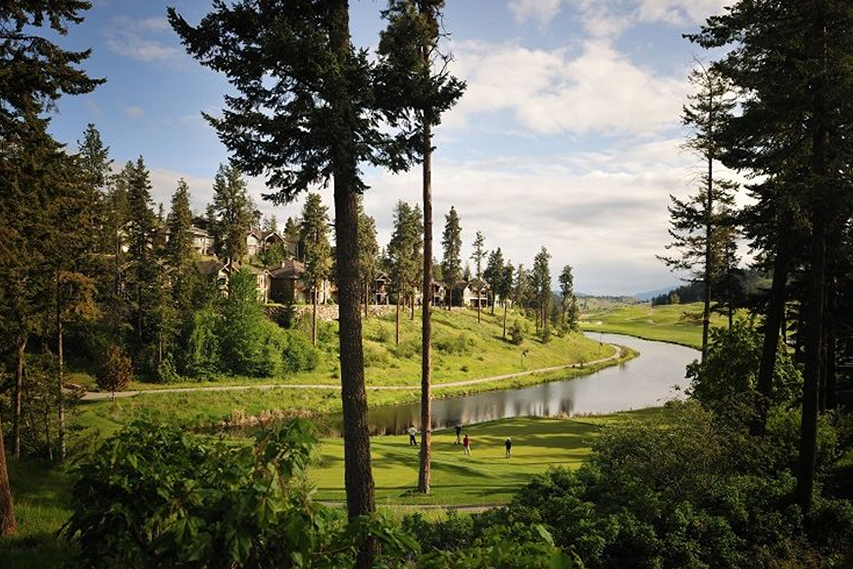 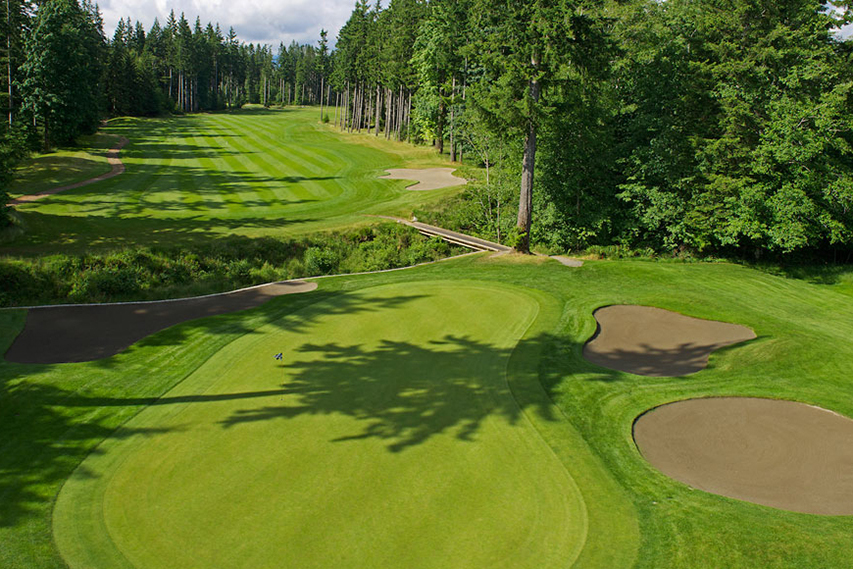 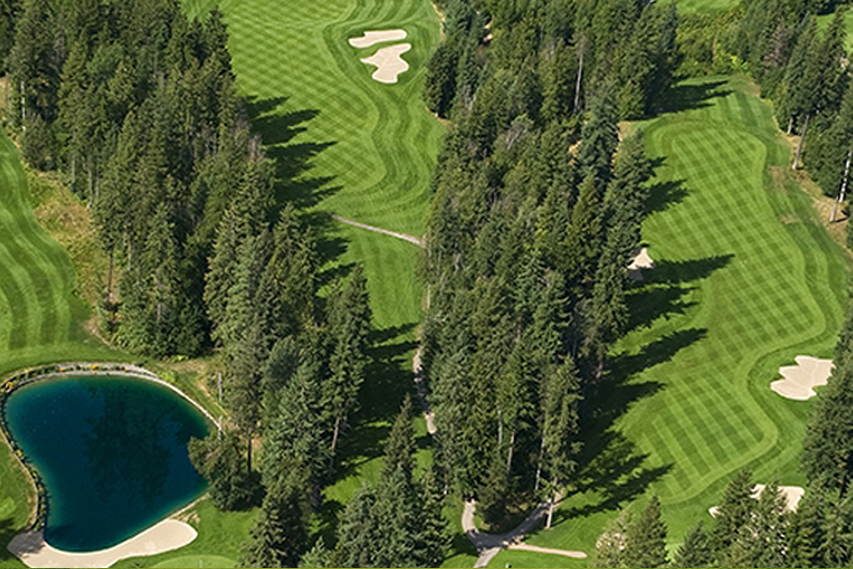 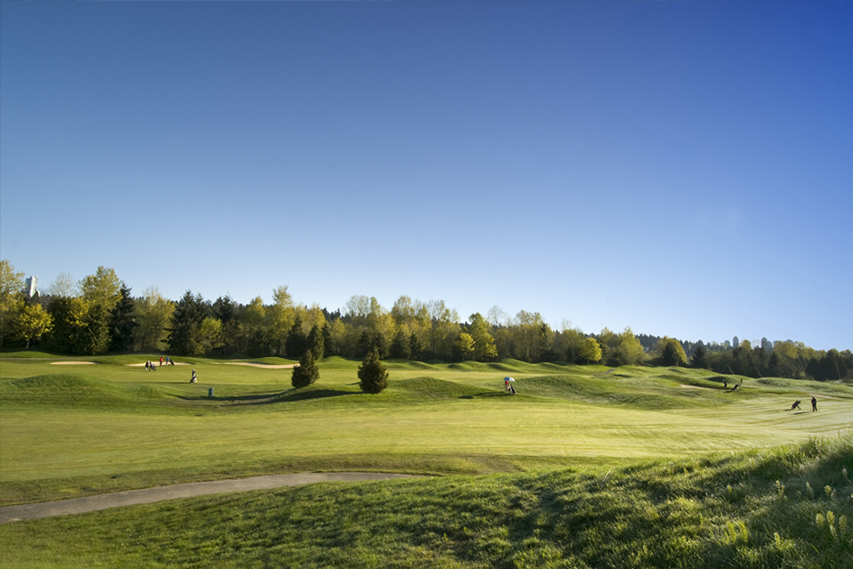 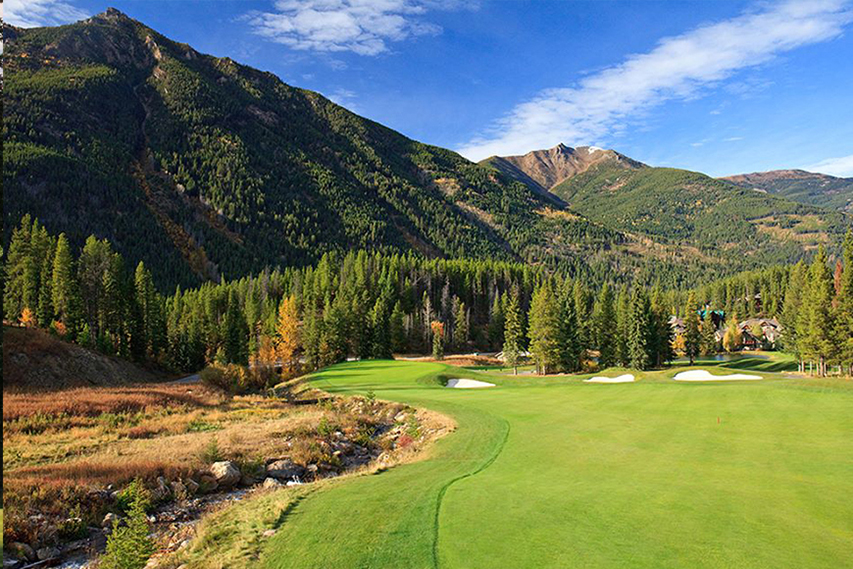 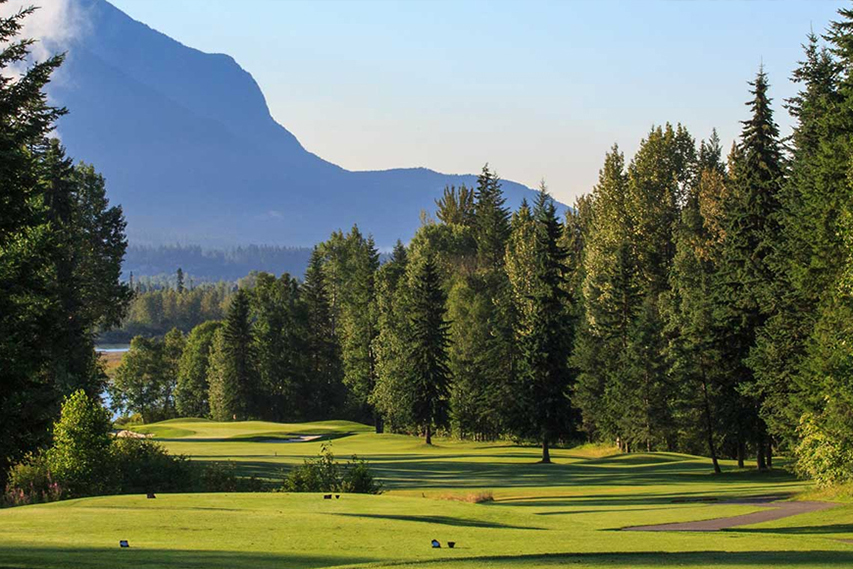 The Methodology Of The BC Golf Favourite Courses Survey

For the top courses, we asked golfers to pick their top two favourites other than any where they were a member.

We then gave varying weighting to the #1 choice versus their runner-up choice (e.g. 10 points for #1 and 8 points for #2, then 10 for #1 vs 5 for #2, and finally 10 vs 2) to see whether it affected the order of the rankings. In those cases where it did, we deemed those courses to be statistically equal in ranking.... hence the three courses being tied for #4.