Voting Is Now In On BC's Favourite Private Courses 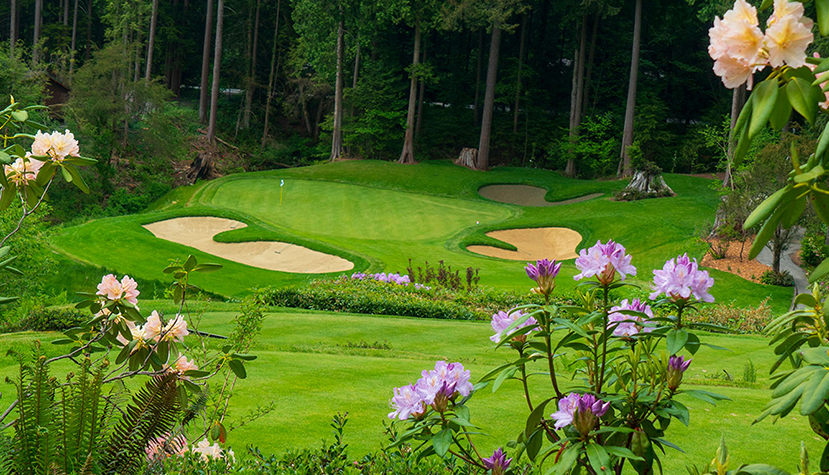 Last month, we announced your choices for top public access courses. Now, it's time for the top privates...

The Lower Mainland
It was a photo finish between two perennial favourites and this result will not end the debate. Using 16 different scoring models (see methodology below for details), the two icons of BC golf, Capilano GC and Shaughnessy G&CC, were statistical ties for 13 of them. Vancouver Club was ranked third.
#1(tie)
Capilano Golf Club
Architect: Stanley Thompson
Year Opened: 1937 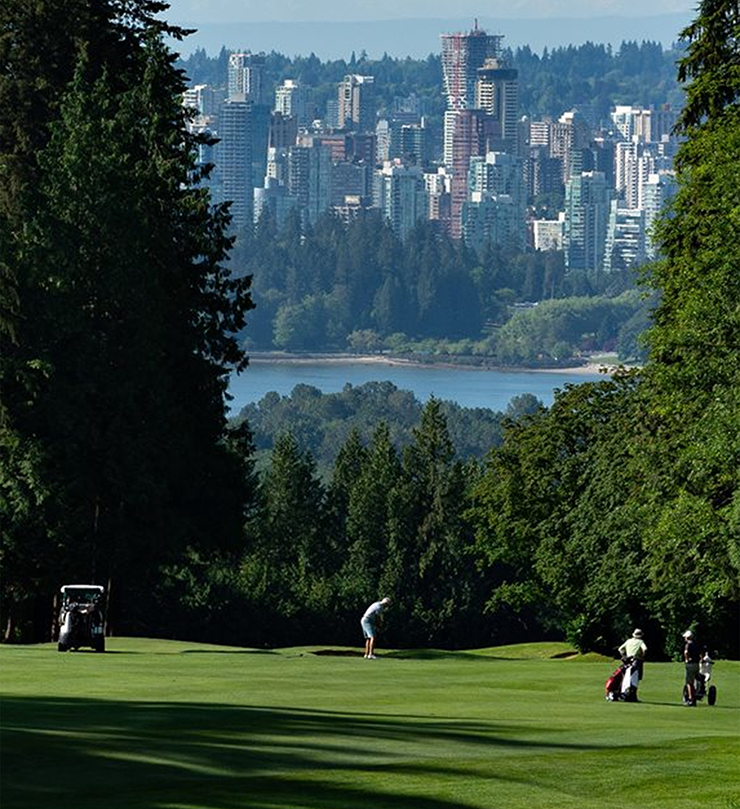 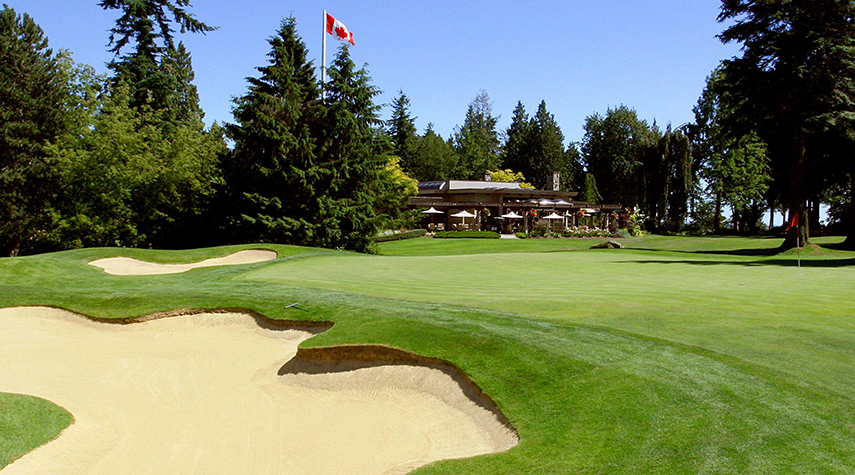 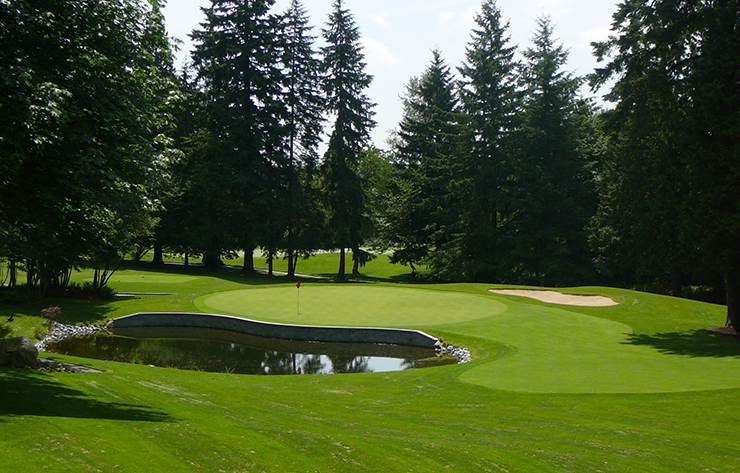 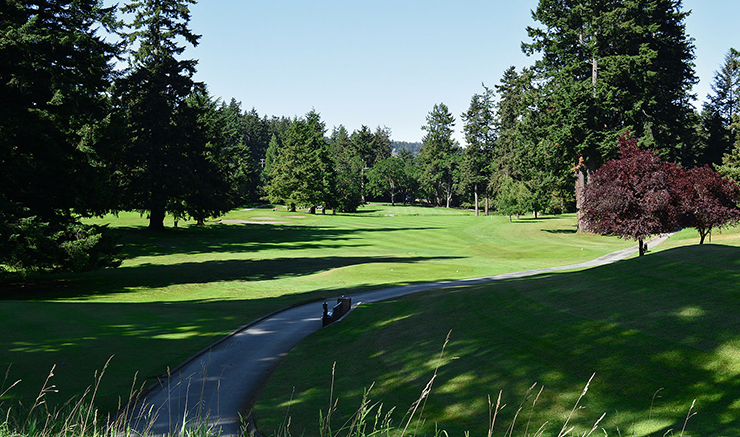 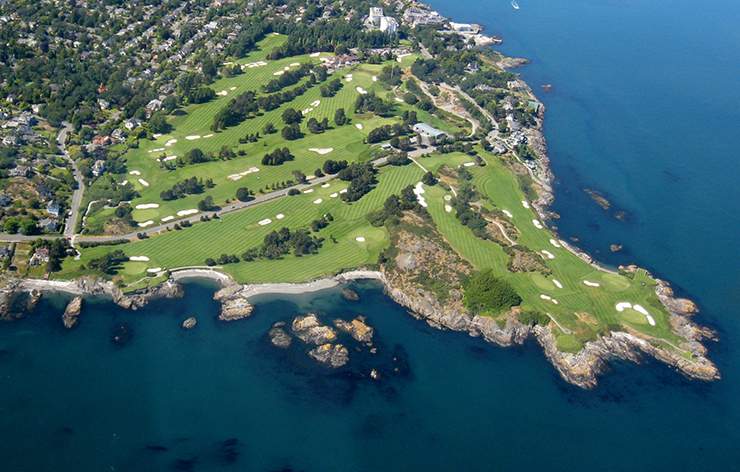 Anyone wishing to review the results can obtain access by sending an email request to Jeff Sutherland at publisher@insidegolf.ca