BC's Sihota One Of 8 Canadians In The Field For 72nd U.S. Junior Amateur Championship 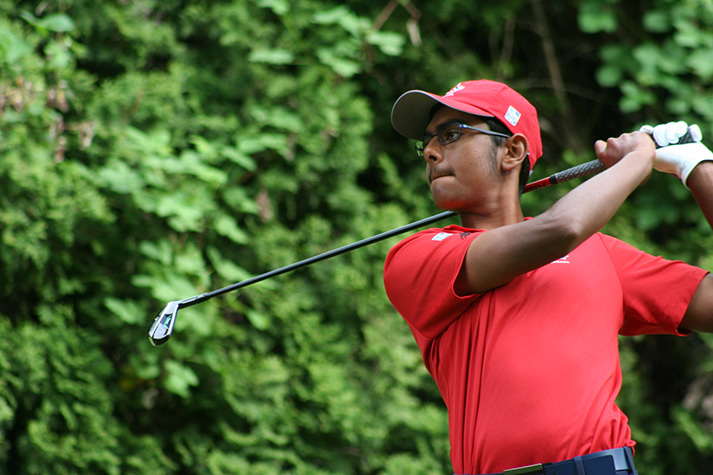 Victoria, BC's Jeevan Sihota Will Tee It Up In The 72nd U.S. Junior Amateur At The Famed Inverness Club Next Week - Image Credit Chuck Russell/Golf Canada

Victoria, BC's Jeevan Sihota is one of 8 Canadians in the field for the event.

The U.S. Junior Amateur consists of 36 holes of stroke play on July 15 and 16, after which the 156-player field will be reduced to the low 64 scorers. There will be six rounds of match play at the Inverness Club, starting Wednesday, July 17. The quarterfinals and semifinals are slated for Friday, July 19. The championship is scheduled to conclude with a 36-hole final on Saturday, July 20, starting at 7 a.m. EDT.