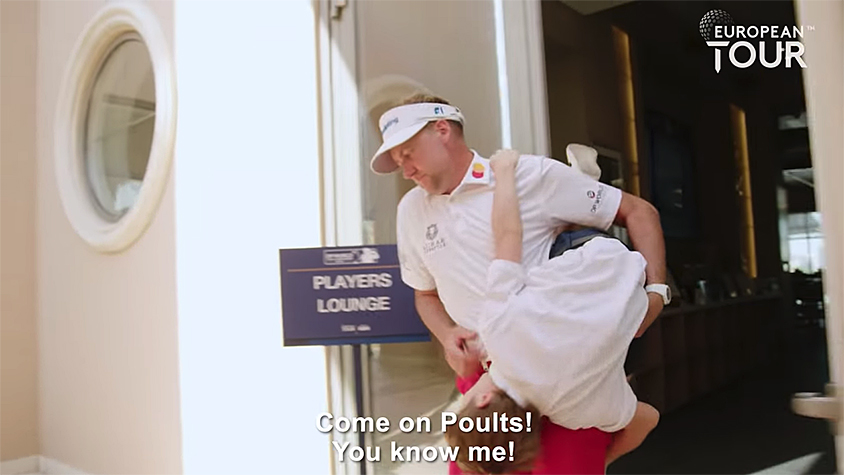 The controversial interviews caught the attention of the golf world but since then, Billy’s career has stalled dramatically.

Three years on, a documentary crew follow him as he returns to Dubai for the season-ending DP World Tour Championship in Dubai attempting to resurrect his failing career. All he needs is one more 'Big Interview'...