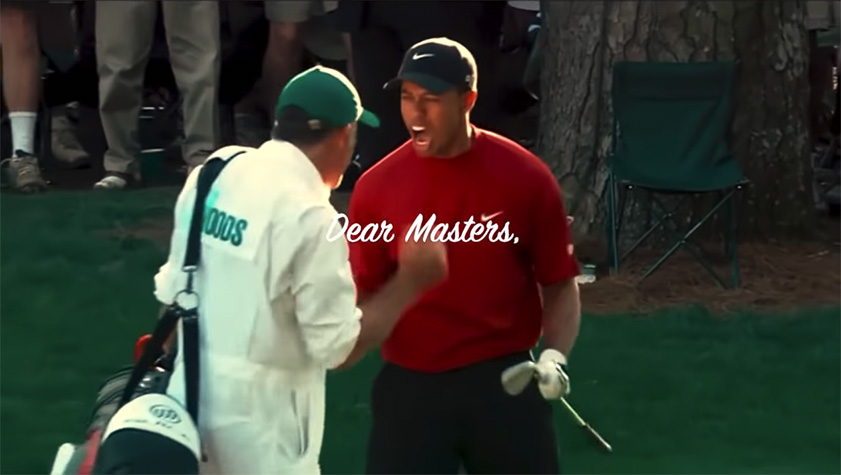 Over the years, The Masters has become a tradition unlike any other, taking place every April. This year however, it has been postponed to November. In lieu of an April 2020 Masters, we present this video of some of the greatest shots and moments from The Masters over the years.

The Masters was started by Bobby Jones and Clifford Roberts, and was first played at Augusta National (designed by Jones and Alister MacKenzie) in 1934. In 1949, the tournament began giving out a Green Jacket to the champion.