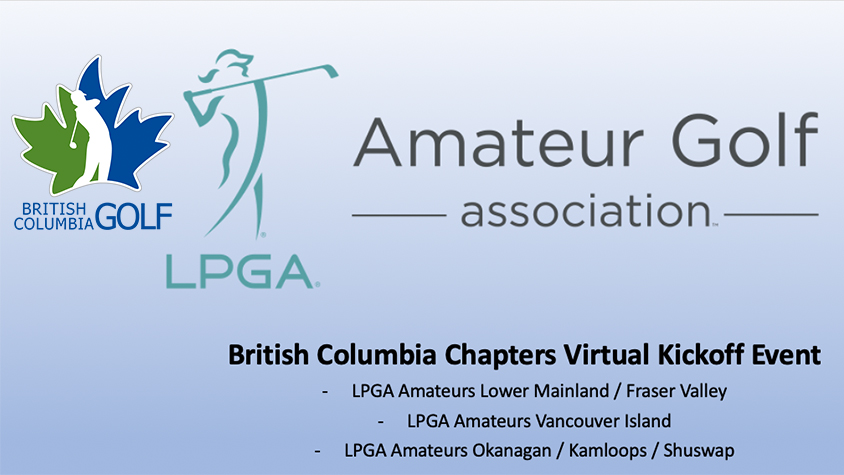 Commissioner Michael Whan likes to refer to the LPGA Tour as family, one that has grown with the addition of three British Columbia chapters to the LPGA Amateur Golf Association.

Whan was part of a recent conference call welcoming British Columbia to the association, an organization that aims to connect women who play the game. “Whether you play the game professionally, whether you teach it, whether you are helping young girls learn it, or whether you just play with your friends on a nine and dine, we all want to be engaged in this together,” Whan said.

“The people who sponsor the LPGA want to know you. I can tell you that because when I am out signing up a deal for TV at a tournament, almost always in that conversation they say how do we reach out to women who play the game all over the world and we realized we weren’t answering that.

“That is what the LPGA Amateur Golf Association is all about. The LPGA Amateur for us is a chance to all get connected, whether we are playing a golf tournament, whether we’re watching a Solheim Cup, a U.S. Open, a CP Women’s Open, that we feel a part of that.”

British Columbia Golf has partnered with the LPGA Tour to form three British Columbia chapters of the LPGA Amateur Golf Association. One chapter is located on Vancouver Island, one in the Lower Mainland-Fraser Valley and the other in the Interior, serving members in places like Kamloops, Kelowna and Osoyoos. 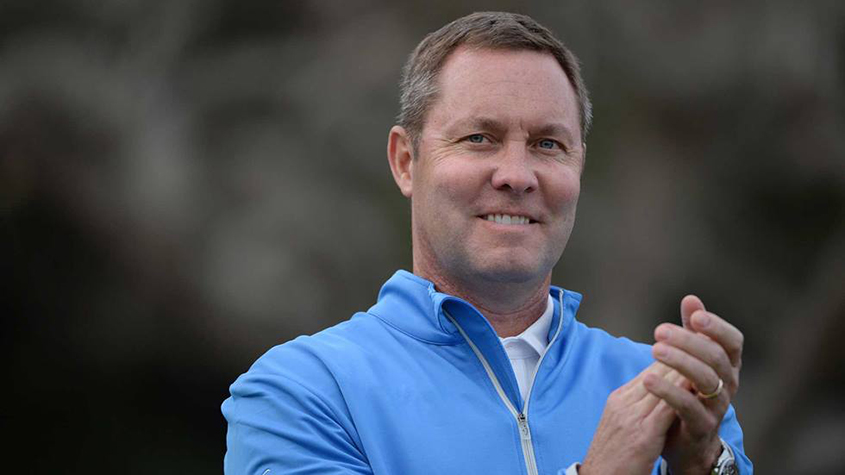 Kris Jonasson, chief executive officer of British Columbia Golf, said the goal is all about encouraging more women to play the game. “We partnered up with the LPGA because it is a great organization,” Jonasson said. “We are just so excited to have them in British Columbia.

The association is active in four countries, the United States, Bermuda, Canada and the Dominican Republic. 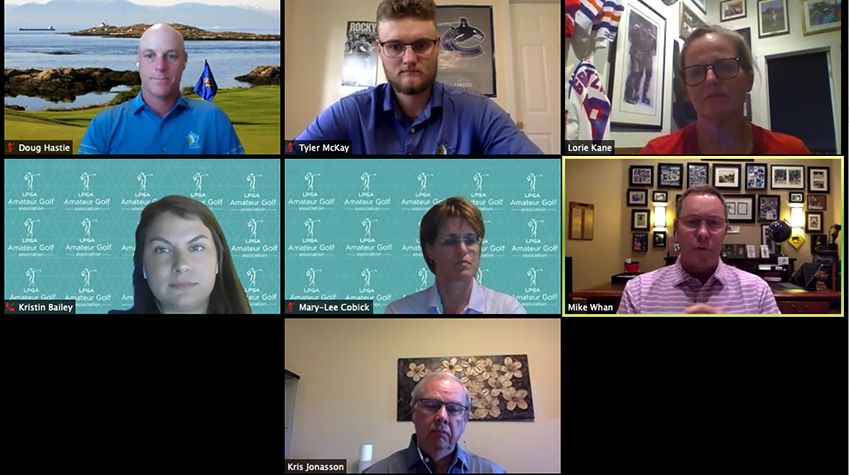 Quebec native Mary-Lee Cobik, a former top amateur and professional player in Canada, is now active in the association as vice president of the LPGA Foundation. She encouraged British Columbia women to get involved with the three new B.C. chapters. “Our association offers a lot of member benefits,” Cobik told the conference call.

“Members get access to preferred playing rates, equipment, instructional opportunities. We have webinars on a variety of golf topics. We have member-only Facebook chats where we have some LPGA Tour players that we get to spend some time with and ask questions. So it is great to have that direct link to be able to ask questions.

"We have access to a golf video tip library, we organize some golf trips and VIP experiences with some of our various partners. Every other year we do a Solheim trip which have been very popular with our members. Our members also have access to a number of partner offer discount benefits.”

Four-time LPGA Tour winner Lorie Kane, a former national amateur team teammate of Cobik’s, also participated in the conference call. Despite living at the other end of the country in Prince Edward Island, Kane said B.C. has always felt like her second Canadian home.

“Things changed in my life and career when we played the Canadian Amateur at Shaughnessy in 1988,” Kane said. “Had that not happened and I had not met (former Shaughnessy pro) Jack McLaughlin, I’m not sure I would be sitting here today. Meeting him changed my life.” 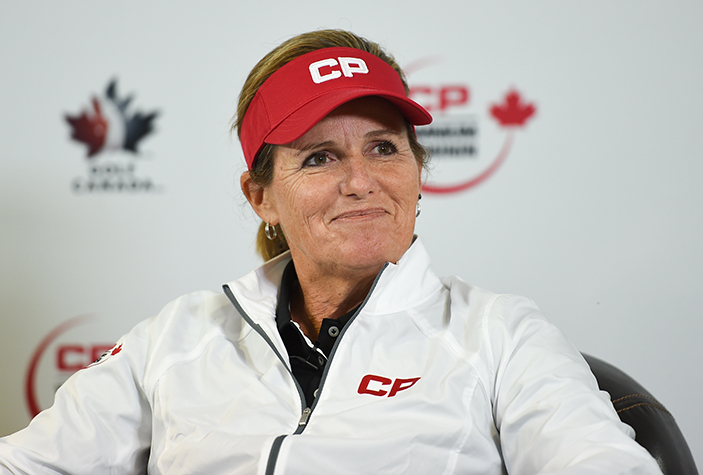 Kane said in her early days on Tour she was struck by how few women were participating in the pro-ams at LPGA events. “I would show up at pro-ams and I couldn’t understand why there weren’t more women playing in pro-ams,” Kane said. “That is changing and I think it is because of groups like the LPGA Amateur.”

Doug Hastie, manager of field operations and tournament director with British Columbia Golf, emphasized that the B.C. chapters will focus many of its activities on recreational players. “We are planning on holding all kinds of different competitions for all kinds of skill levels, mostly for recreational players,” Hastie said. “We also hope to hold some social events, probably not this year (due to COVID-19), but certainly next year.”

Hastie said the current coronavirus pandemic could lead the B.C. chapters to playing some “Cloud” competitions. “The way those work is you would play your home course and you would take your score and incorporate with slope and course rating and come up with what is called a differential so we can compare that score to somebody else’s score at a different course and have some fun competitions kind of online.”

The LPGA Amateur Golf Association offers different annual membership categories. You can sign up or get more information by visiting lpgaamateurs.com and clicking on the membership tab.

Here are the price points and the discount codes for you:

To view the LPGA Amateurs 'virtual' launch in BC click HERE.

Please submit your questions or comments to: doug@britishcolumbiagolf.org.