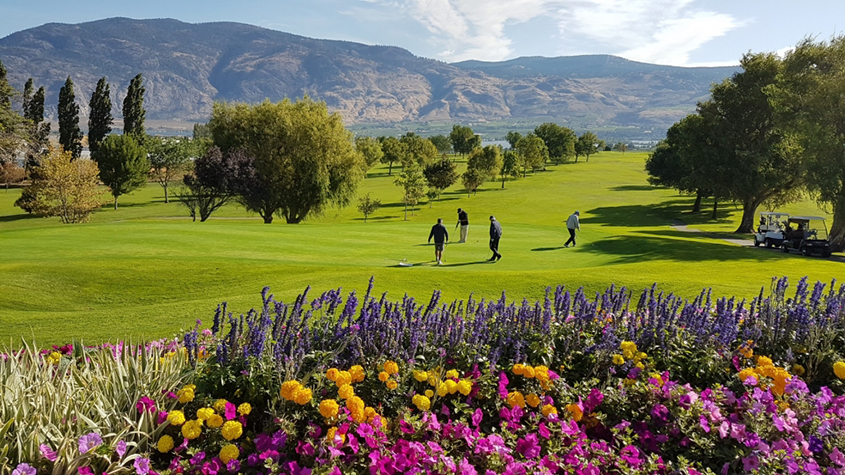 Doug Robb has a warning for B.C. golf courses set to emerge from their annual winter hibernation.

Robb is general manager of Osoyoos Golf Club, which is usually among the first in the Okanagan to open for the season. And when the course did open, on Tuesday, March 2, Robb faced a virtual tsunami of golfers anxious to get out and play.

“The biggest conversation I had over the winter with industry guys was 'what is 2021 going to be like,'” Robb said in an interview. “All I can tell guys is if opening day is any indication, you should be battening down the hatches. This is like nothing I have ever seen before and I have been doing this a long time. This was my 35th opening day.”

Robb said demand for tee times is unprecedented. Osoyoos, a 36-hole facility, opened its Desert-Gold course on March 2. With demand off the charts the club decided to open its Park-Meadows course earlier than scheduled on Saturday, March 6. “Because of demand and craziness and everything else we pushed the Park open on Saturday,” he said.

The COVID-19 travelling restrictions mean that many of the club’s 500 members who would normally be down south are at home itching to play. “Ninety per cent of my membership heads south in the winter, so they didn’t go anywhere this year,” Robb said. “I have also got the snowbirds from the Prairies and then you’ve got the pay-for-play people. I sympathize with guys who only have 18 holes. It’s impossible. You just can’t take care of everybody.”

Robb said he expects the club to do a record number of rounds this year. “Ninety per cent of my members are retired so they are playing multiple times during the week,” he said. “Our average member last year played north of 90 rounds so they get a lot of golf in here.

“Last year we did a touch under 60,000. We did 59 thousand and change and we were closed for four and a half weeks because of COVID. If we don’t have anything like that this year I would not be surprised if we approach 70,000 rounds of golf. . .we’ll ride the wave and see what happens.”

BOUNCE BACK: Abbotsford pros Adam Hadwin and Nick Taylor will be looking to rebound from rough outings at this week’s Players Championship in Ponte Vedra Beach, Fla. Hadwin and Taylor both missed the cut at last week’s Arnold Palmer Invitational at Bay Hill in Orlando.

Whitman, who resides in the Tsawwassen area, replaces American designer Jim Urbina as a Marine Drive consultant. Urbina stepped aside as a result of COVID-19 travel restrictions.

FIRM AND FAST: No one is happier about plans to re-open Sagebrush than former PGA TOUR winner Richard Zokol, who founded the club and co-designed the course. Sagebrush has been closed since the end of the 2014 season and Zokol is hoping the new ownership group will be able to restore the course to its original firm and fast conditions. 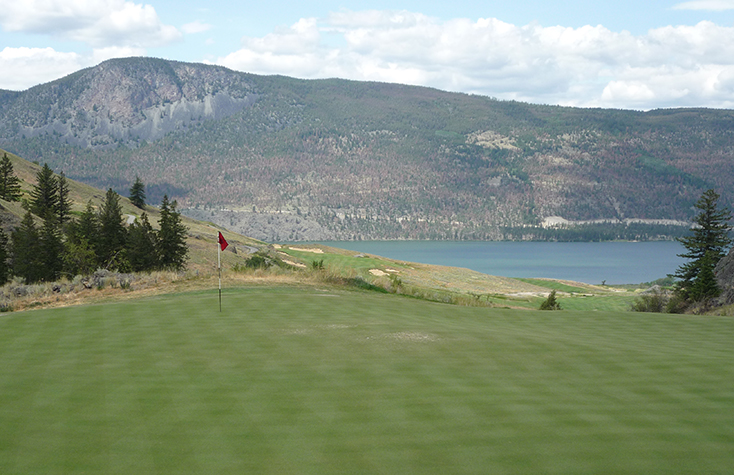 Zokol, now a golf and real estate specialist at the Predator Ridge Golf Resort in Vernon, suggested that might not be easy. “The conditions of the course have changed,” Zokol said. “The last time I played it the fescue fairways weren’t in play. They were overtaken by bent grass which changes the course dramatically from firm and fast to soft and long. That’s very concerning.”

KING OF LINKS: Tony Gil of Beach Grove Golf Club fired a six-under 66 and won a Vancouver Golf Tour event at Kings Links in Delta. Kevin Stinson of Cheam Mountain in Chilliwack and Lawren Rowe of Squamish tied for second after firing 67s.

HEADING EAST: Nicole Jordan was the first ever recruit to Simon Fraser University’s women’s golf program back in 2010. She captained the team from 2011 through 2014 and later became an assistant coach of both the men’s and women’s teams at SFU.

Jordan, who has worked in marketing for the GolfBC group for the past several years while continuing her coaching duties at SFU, is heading to Toronto to become an assistant pro at St. George’s Golf & Country Club where she’ll work under former Shaughnessy pro Alan Palmer.

St. George’s is scheduled to play host to this year’s RBC Canadian Open, but it appears that event will likely not be held for the second straight year due to COVID-19 restrictions.