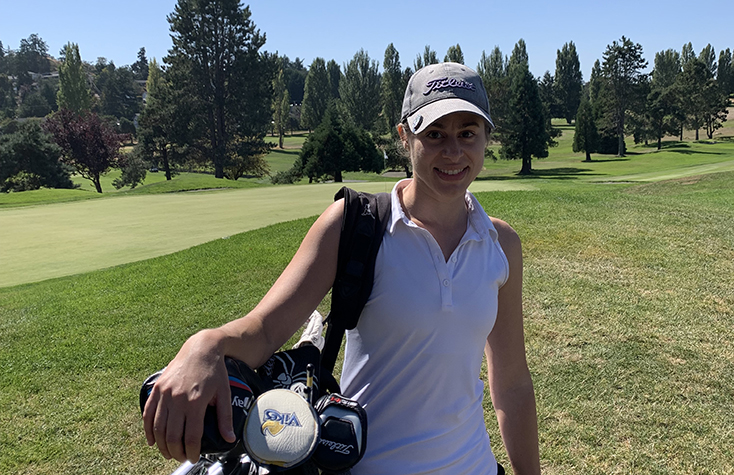 VICTORIA -- Alyssa Herkel has home course advantage at this week’s B.C. Women’s Mid-Amateur Championship at Gorge Vale Golf Club and she appears to be making the most of it.

Herkel, a Gorge Vale member, has a six-shot lead heading into Thursday’s final round of the 54-hole competition for players aged 25 and older.

The 32-year-old former University of Victoria golfer shot her second straight 76 Wednesday and stands at eight-over par through 36 holes. Kelowna’s Jessica Claggett is second at 14-over after posting the day’s best score, a two-over 74.

On the men’s side, Courtenay’s John Robertson matched his opening round with a three-under 69. His six-under total has him three shots in front of Nasheel Kassam of Vancouver.

Robertson, a 50-year-old former pro who plays out of Crown Isle Golf Resort, needed just 30 strokes to play Gorge Vale’s back nine Wednesday thanks to six birdies on the back side. 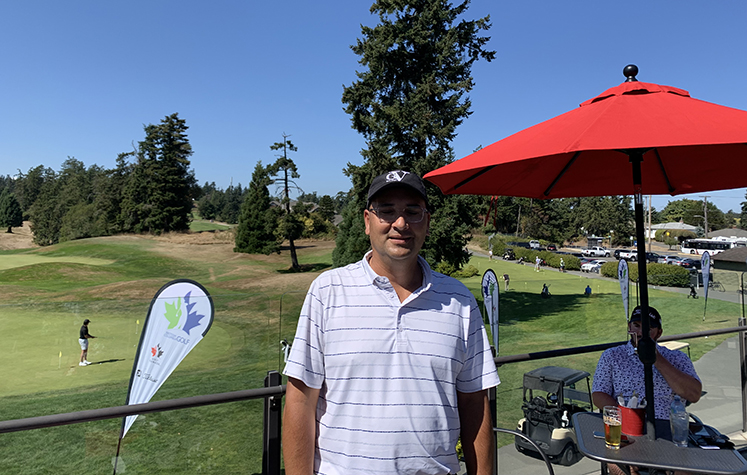 A Mid-Master competition for players aged 40 and older is being held in conjunction with the Mid-Amateur. Robertson  leads that championship on the men’s side, while Candice Chan of Richmond leads the women’s competition at 19-over par. That’s six shots better than Diane Mcfarlane of Surrey and June Zhang of Coquitlam.

Vancouver’s Nonie Marler, who won last year’s B.C. Women’s Mid-Amateur title, leads the Canadian Mid-Amateur competition. She stands at three-over after firing a second-round 77 on Wednesday and has a one-shot lead on Christina Spence Proteau of Port Alberni heading into Thursday’s final round. Shelly Stouffer of Nanoose Bay is alone in third place at five-over.

Stouffer, who won the B.C. Senior Women’s Championship earlier this summer at Revelstoke Golf Club, leads the Senior competition in Bromont. She fired an even-par 73 on Wednesday and her five-over total leads Judith Kyrinis of Thornhill, Ont., by one shot. Stouffer also leads the Mid-Master competition.