Complaining About Rules Not Doing Golf Any Favours 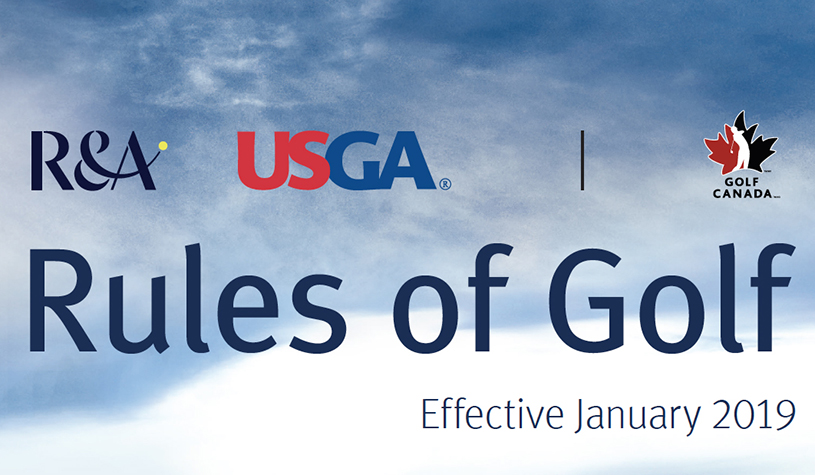 With all the recent controversy regarding the 'new rules' of golf, particularly due to some very publicized incidents on the PGA TOUR, Doug Ferguson of the Associated Press wrote a piece that puts the onus where it really should be, on the players, to learn, know, understand and play by the rules. He makes some excellent points here illustrating clearly why it should not be that difficult to accept and embrace the effort and intent of the new rules of golf. - ed

ORLANDO, Florida — The memo PGA TOUR commissioner Jay Monahan sent to players on the new Rules of Golf can be interpreted different ways based as much on the timing as the message.

One theme was to be patient. “We are committed to playing under these rules as we analyze their effectiveness ... and it’s important to acknowledge that we are not at the finish line yet,” Monahan said in a memo.

Another was to look at the USGA as a partner instead of a villain.

“This is a collaborative process, one the PGA TOUR has been a part of from the beginning, along with all organizations in the world of golf,” he wrote.

The hope is that it will lead players to stop complaining about the rules and simply follow them.