In Their Own Words, Tour Pros Recount Their First Time Playing Augusta National 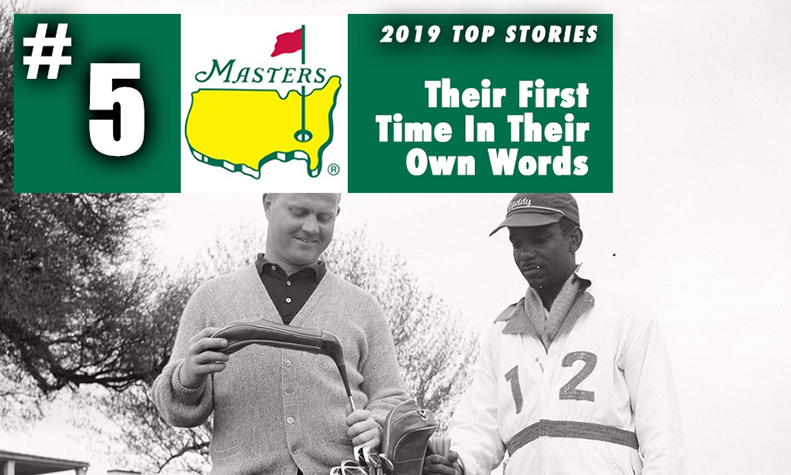 Tour players recall the feeling of playing at Agusta National for the first time...

Phil Mickelson competed in the 1990 U.S. Amateur at Cherry Hills when he won the event. This meant he booked his first ever ticket to The Masters. Phil went on to qualify the second way the next year by winning the Northen Telecom Open when he was still in College at Arizona State.

He had made up his mind on how he was going to prepare after winning the U.S. Amateur. Phone Arnold Palmer. "Who else would you call?" Mickelson said.

Jack Nicklaus talked about his first time at Augusta National. "I was playing with my good friend, Bob Obetz, who was my best man at my wedding," said Jack. "I moved into the Crow’s Nest. It was fantastic, and I still get shivers thinking about that first time we drove down Magnolia Lane. We were in awe. And, of course, that feeling has never left me."