Canadian Bruce Mitchell Reflects On Captaincy Of The R&A 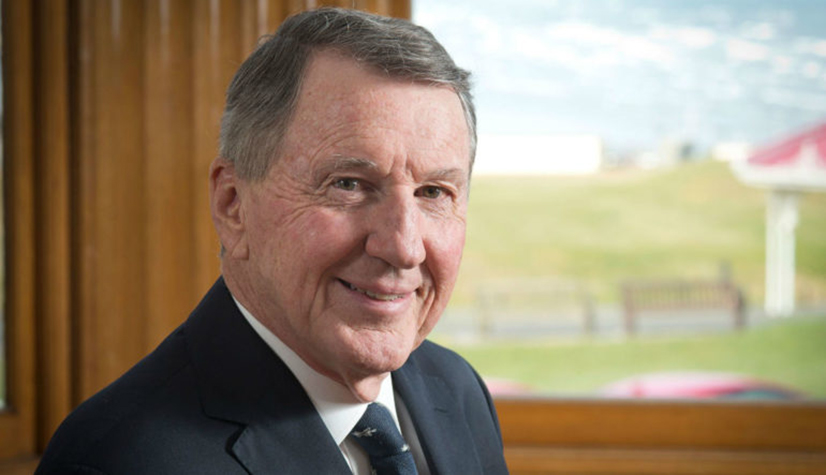 Catching up with Bruce Mitchell to reflect about his experience as the first Canadian to be named captain of the Royal and Ancient Golf Club of St Andrews (R&A) is a daunting task.

That, no doubt, is because he’s still doing his own catching up after a whirlwind year in the post, one of the most prestigious in the world of golf.

A member of the R&A since 1988, Mitchell was nominated by past captains to become just the ninth internationally appointed captain of the revered organization. The captain’s duties include representing the R&A and aiding its effort in developing golf around the world as well as attending all R&A championships while embracing the role of ambassador for the club.

It’s an exhausting but exhilarating experience.

Click HERE to read the rest of John Gordon's article.