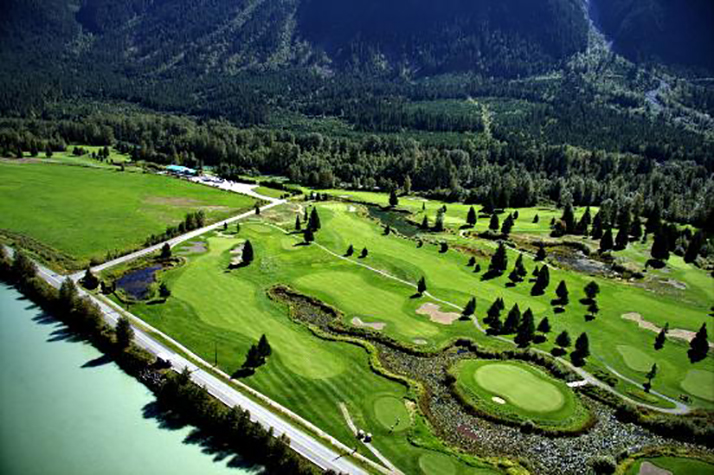 William Bishop of Victoria opened with a two-under 70 Tuesday to grab the first-round lead at the B.C. Juvenile Boys Championship at The Meadows at Pemberton.

Alyssa Chang of Surrey and Katherine Hao of Burnaby are tied for the lead in the Girls division after firing one-over 73s.

Bishop had five birdies in his round and has a one-shot lead on Niklas Jaakkola of North Vancouver, Luke Quanson of Coquitlam and Chase Basanta of Victoria. Leo Harper of Burnaby is alone in fifth spot after his even-par 72 on Tuesday.

Chang and Hao have a three-shot cushion on Martina Yu of Coquitlam, who opened with a 76 to sit in third place. Hyeji Yang and Erin Lee, both of Langley, are tied for fourth place after shooting 77s.

The Juvenile Championships are open to players aged 16 and younger. Seventy boys and 16 girls are competing in the 54-hole event that ends on Thursday.

A two-person best-ball competition is being held in conjunction with the Juvenile tourney. Bishop and partner Daniel Bennett of Victoria combined for a seven-under 65 and have a one-shot lead on Harper and Andy Luo.