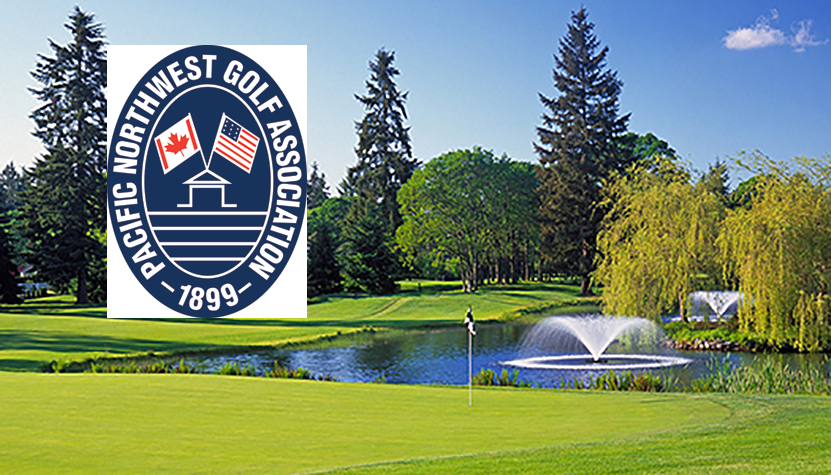 Federal Way, Wash. – With the recent spike in cases surrounding the COVID-19 pandemic and the concerns with contestants traveling from all parts of the Pacific Northwest and throughout the U.S. to compete, the Pacific Northwest Golf Association (PNGA) has made the difficult decision to cancel the remainder of their 2020 championship season, effective immediately.

The PNGA Executive Committee held a special meeting on Friday, June 26 to discuss the spike in cases and the concerns and risks of contestants traveling from across state borders, staying in local hotels, going to local restaurants and bars, grocery stores, and other venues.

After discussing these concerns, the Committee felt it necessary to put safety first and not take any chances, so it was decided to cancel the season, starting with the PNGA Men’s Amateur Championship which was scheduled to be held July 6-11 at The Idaho Club in Sandpoint, Idaho.

“This decision was reached after lengthy discussions, and was made with the well-being of our staff, volunteers and contestants at the forefront of our concern,” said PNGA President Peter Fibiger. “The very recent dramatic rise in confirmed cases of the COVID-19 pandemic across the country has forced us to take this late but immediate action.”

Unlike local, state and provincial golf associations, the PNGA is a regional amateur golf association that attracts top amateurs from around the Pacific Northwest, which includes British Columbia, Idaho, Oregon and Washington. Additionally, special invitations are extended to other players across the country and around the world.

“Conducting championships is a critical component of our Association’s mandate, and their cancellation is something we had never thought would require consideration until the dramatic change in the rates of infection now being seen,” Fibiger said. “This decision weighs heavily on each member of our Executive Committee, but our priority must be to protect the integrity of our organization by acting in what we see as the most responsible manner possible.”

In May of this year, with the Canada-U.S. border being closed to non-essential travel, the PNGA was forced to cancel the PNGA Cup Matches, which were to be held in Kamloops, British Columbia.

As July approached and COVID-19 cases seemed to be dropping, as well as states and provinces progressing through phases of reopening, the PNGA felt confident the rest of the championship season could be successfully and safely conducted.

“Up until just this week, we were confident that we would be able to conduct championships in a safe and responsible manner with our COVID-19 Procedures and Policies in effect,” said Scotty Crouthamel, PNGA Senior Director of Rules and Competition. “However, with the recent rise in cases in the local and surrounding areas as well as around the country, the safety and well-being of our participants, volunteers, club staff and communities is at risk.”