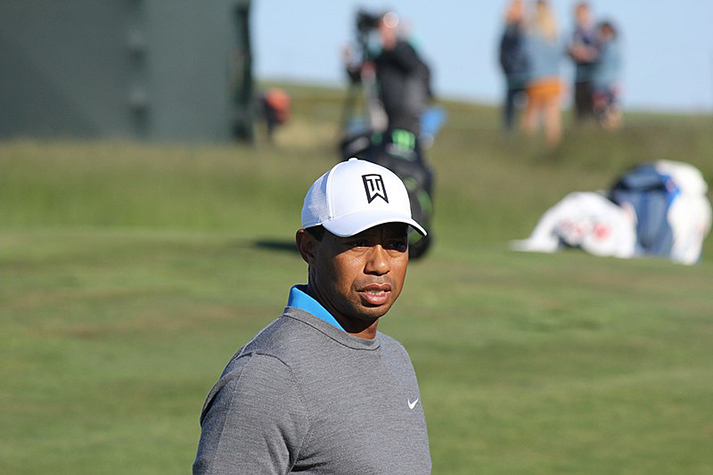 Tiger Woods’ 2021 season is on hold after he announced that he underwent a microdiscectomy procedure on his back to remove a pressurized disc fragment that was pinching a nerve.

He is expected to be sidelined through at least the first two-plus months of the year and will miss both the Farmers Insurance Open and the Genesis Invitational, where he doubles as tournament host.