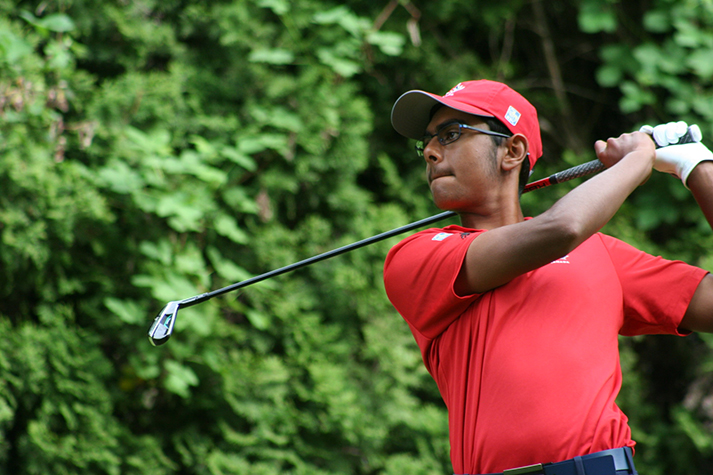 The Pacific Northwest Golf Association announced their 2021 Players of the Year this past week and Victoria, BC's Jeevan Sihota has been named the PNGA's Junior Boys Amateur Player of the year.

The Victoria Now has further details on Jeevan's win HERE.

To see the complete story on all the PNGA Players of the Year click HERE.