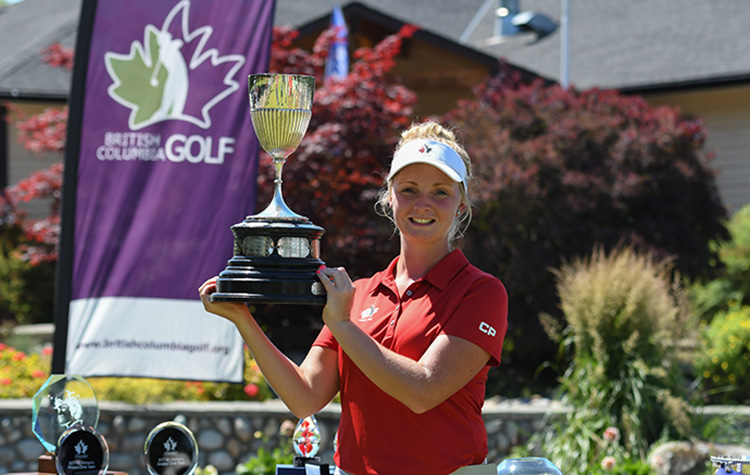 With a new year comes a new group of players on the LPGA Tour, and 2022 will be no different.

While 10-time LPGA Tour winner Brooke Henderson will no doubt continue to push the envelope for Canadian golf, there’s some new and familiar faces ready to join the Smiths Falls, Ont., native on the 2022 schedule, which includes the return of the CP Women’s Open at the Ottawa Hunt & Golf Club from Aug. 22-28.

The first Canadian to be promoted from the Symetra Tour (the LPGA’s feeder tour) last year was Maude-Aimee Leblanc of Sherbrooke, Que. Leblanc first played on the LPGA Tour a decade ago, after earning her card through the LPGA Final Qualifying Tournament in 2011. But by late 2019, the then 30-year-old announced her retirement from professional golf. 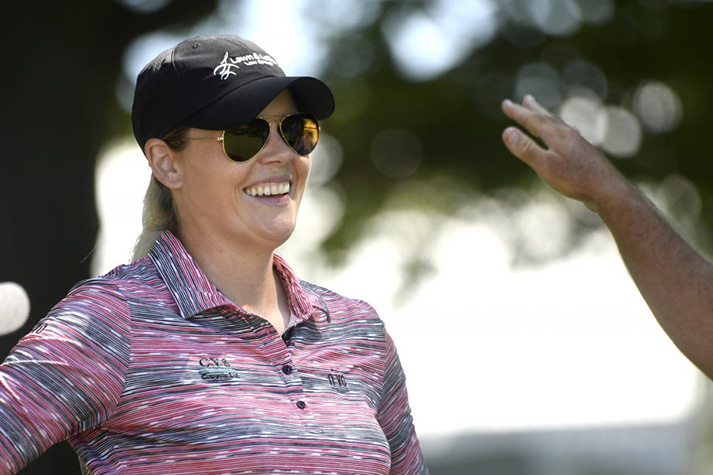 But just under a year after playing in her last professional golf tournament on the Symetra Tour, Leblanc returned in September 2020 with the IOA Golf Classic, and followed it up with four other events that calendar year.

The following season in 2021 proved to be one of her best seasons to date with nine top-10 finishes, including three as the runner up. Leblanc, now 32, finished sixth on the Symetra Tour money list, granting her an LPGA Tour card for this upcoming season.

She’s not the only Canadian making the step up to the LPGA Tour this year.

Long-standing Team Canada member Maddie Szeryk will be playing on the LPGA Tour this season after finishing tied for 35th at the 2021 LPGA Q-Series in December of 2021. 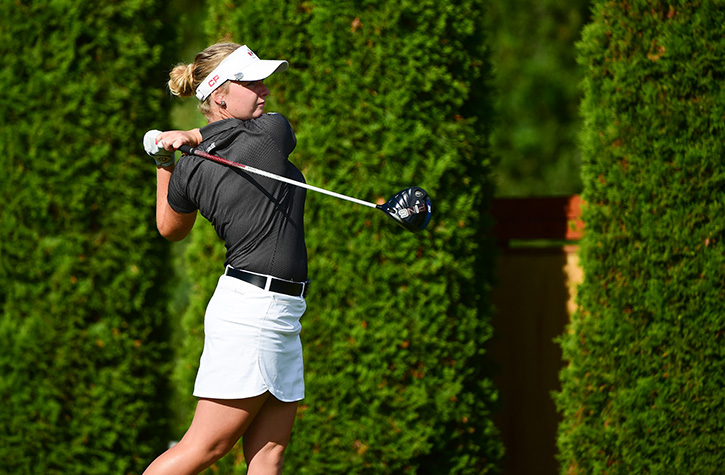 Szeryk, 25, spent the past three years on the Symetra Tour after playing for Texas A&M University where she set multiple records including the NCAA career record of 91 rounds of par or better, and the SEC record with 32 career top-10 finishes. The NCAA standout also set multiple school records including stroke average, birdies, and eagles.

Although Szeryk is making her appearance on golf’s mainstage for the first time, she’s no new face to Canadian golf, having been a part of the National Women’s Amateur Squad for four consecutive years up until 2018 and then the Young Pro Squad in 2019.

Before her successful amateur career Szeryk made her mark on the junior circuit. In 2013, as a 17-year-old, Szeryk was crowned the Canadian Junior Girls Champion, winning by an impressive 14 strokes over the defending champion—now world No. 10 ranked golfer, Henderson.

Other Canadian names to expect on the LPGA Tour in the coming years include Calgary’s Jaclyn Lee who played in 11 events on the LPGA Tour’s schedule in 2021 and 13 in 2019. The 24-year-old has been playing professionally since 2019 and split last season between the LPGA and Symetra tours. Lee was a member of the National Junior, Amateur, and Young Pro Squads throughout the past decade. 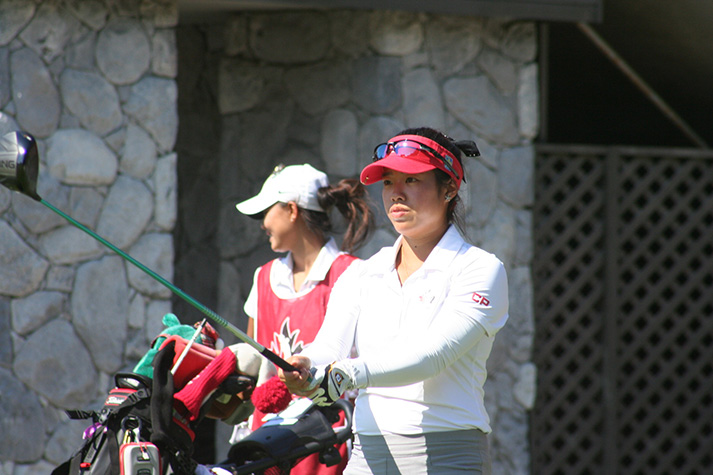 While there are plenty of Canadians who are climbing up the ladder of professional golf for the first time, Leblanc isn’t the only Canadian golfer who’s been making a second go-around of the professional tours.

A common denominator throughout all the players to watch this season, Lee-Bentham too shared an impressive junior and amateur career in Canada prior to turning professional. She most notably won the 2011 Canadian Women’s Amateur Championship in a playoff.

Also of note is 23-year-old Selena Costabile of Thornhill, Ont., who narrowly missed out on securing LPGA Tour Cards at the final round of the Q-Series, but received Symetra Tour status as a result.

The 2022 LPGA Tour schedule is set to begin Jan. 20 at the Lake Nona Golf and Country Club in Orlando, Fla., with the Tournament of Champions.