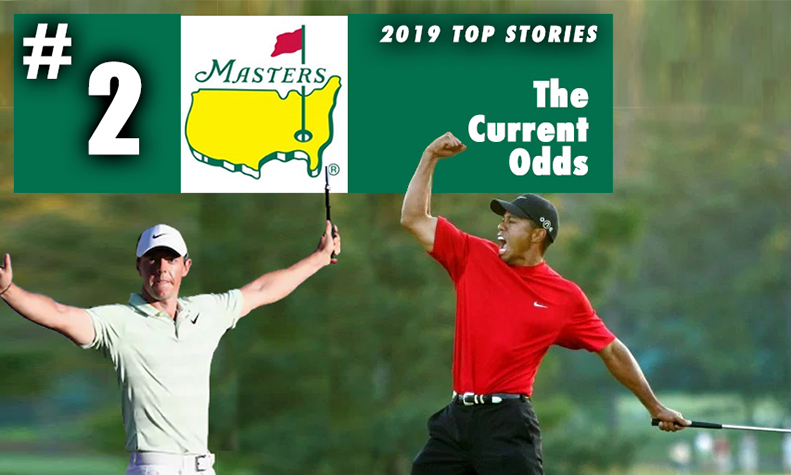 The 2019 Masters field is set. With Corey Conners' win at the Valero Texas Open, the field has moved from 86 to 87 to match last year's small field, with Patrick Reed eventually earning the Green Jacket.

The 87 golfers in each of the last two Masters represent the smallest field for the first major of the year since there were 86 golfers in the field when Tiger Woods won in 1997.

According to CBS Sports golf columnist Kyle Porter, "Conners is a nice late addition, but he's obviously not one of the favorites. This year's Masters favorite happens to also be the best golfer on the PGA TOUR this season and the man to whom a victory here would probably mean the most of any of the superstars in the game.

"Rory McIlroy is an 8-1 favorite to win his first Masters, and he's followed closely by Dustin Johnson at 10-1 and Justin Rose at 12-1. Combined, that trio has 10 top 10s in 11 Masters over the last four years."

In the illustrious 82-year history of the Masters, only 52 golfers have ever put on the green jacket. It's a group that includes legends like Ben Hogan, Byron Nelson, Jack Nicklaus and Arnold Palmer, not to mention Tiger Woods, who's won at Augusta four times.

The top two favorites in the latest 2019 Masters odds will hope to become the 53rd champion,.